At their June 4 meeting, the Charlotte City Council Environment Committee passed a comprehensive resolution that, among many things, calls for the city to source 100% of its energy used in its buildings and fleet from zero carbon sources by 2030. 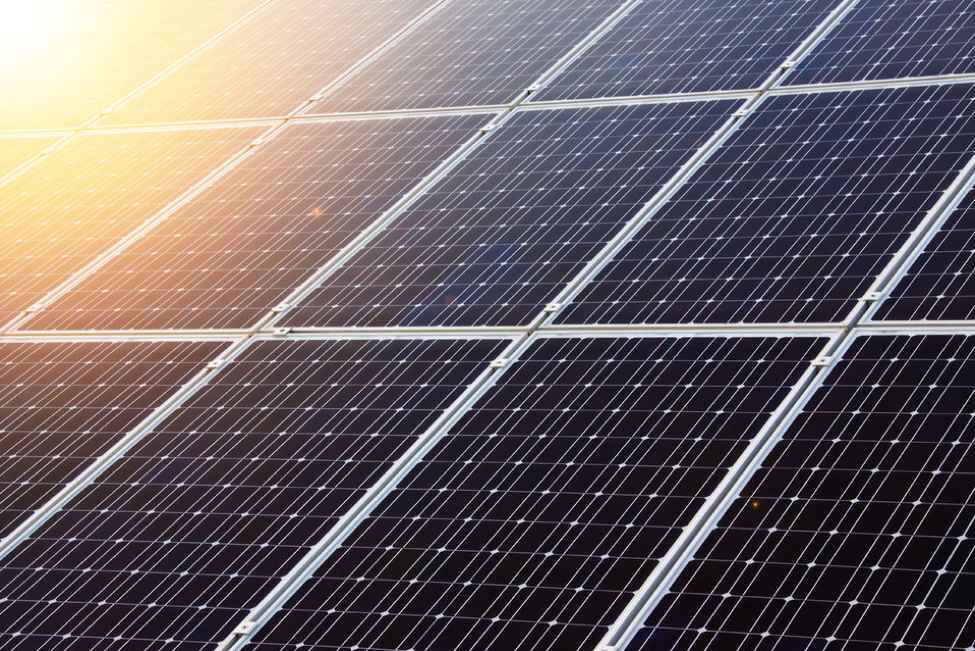 Four of the five Environment Committee members voted in favor of the resolution for a “Sustainable and Resilient Charlotte.” The resolution now goes before the full City Council for consideration and adoption on June 25th.

The Charlotte City Council was presented with a Clean Energy resolution in November 2017 that would commit the City to 100% clean energy by 2050. Council voted to send the resolution back to the Environment Committee for further discussion. The Environment Committee and City staff were tasked with developing an action plan, alongside a resolution, that would take into account Charlotte-specific data. The plan would be in alignment with the Global Covenant of Mayors commitment that former mayors Clodfelter and Roberts had signed on the city’s behalf as well as the Paris Climate Agreement.

City staff has since been working with Envision Charlotte and Carbon Captured Ltd. to perform a greenhouse gas emissions inventory and develop a Strategic Energy Action Plan (SEAP) to reduce emissions city-wide. The SEAP will provide a pathway for necessary capital investments and operational changes to reduce per person greenhouse gas emissions in all sectors from a 2015 baseline measure of 12 tons of carbon dioxide equivalent (CO2e).  CO2e is a metric that takes into account different greenhouse gases in a common unit of measurement. The goal is to reduce per person CO2e emissions to 7 tons in 2030 and less than 2 tons in 2050. A detailed SEAP will be introduced to the Environment Committee in the fall of 2018.

This is a major step forward! If the resolution is passed by the full City Council, Charlotte would join a growing list of cities moving toward 100% clean energy. Importantly, we would also have a comprehensive action plan for dramatically reducing greenhouse gas emissions in all sectors. This resolution and action plan suggest that the City is serious about tackling the issue. This is great news, and if implemented, would truly make Charlotte a leading city in the global effort to reduce greenhouse gas emissions and significantly increase the quality of life for residents through environmental improvements like air quality.

Council Members Ajmera, Egleston, Winston, and Newton voted in favor of the resolution and should be applauded for doing so. Council Member Phipps voted against the resolution although we hope to get his support for the final vote. The City of Charlotte's Office of Sustainability and Envision Charlotte also deserve to be lauded for their work. Councilmember Ajmera, Chair of the Environmental Committee, should be highlighted for her work organizing a stakeholder committee, of which Sustain Charlotte was an active member, to work through and discuss various revisions to the resolution. Many committed stakeholders were engaged and provided indispensable feedback.

It’s not over yet! The resolution now goes before the full City Council for consideration and adoption on June 25th. Now is the time to contact members of the City Council and encourage them to pass this resolution!