The Charlotte City Council Environment Committee is working on a plan to significantly reduce greenhouse gas emissions in Charlotte. 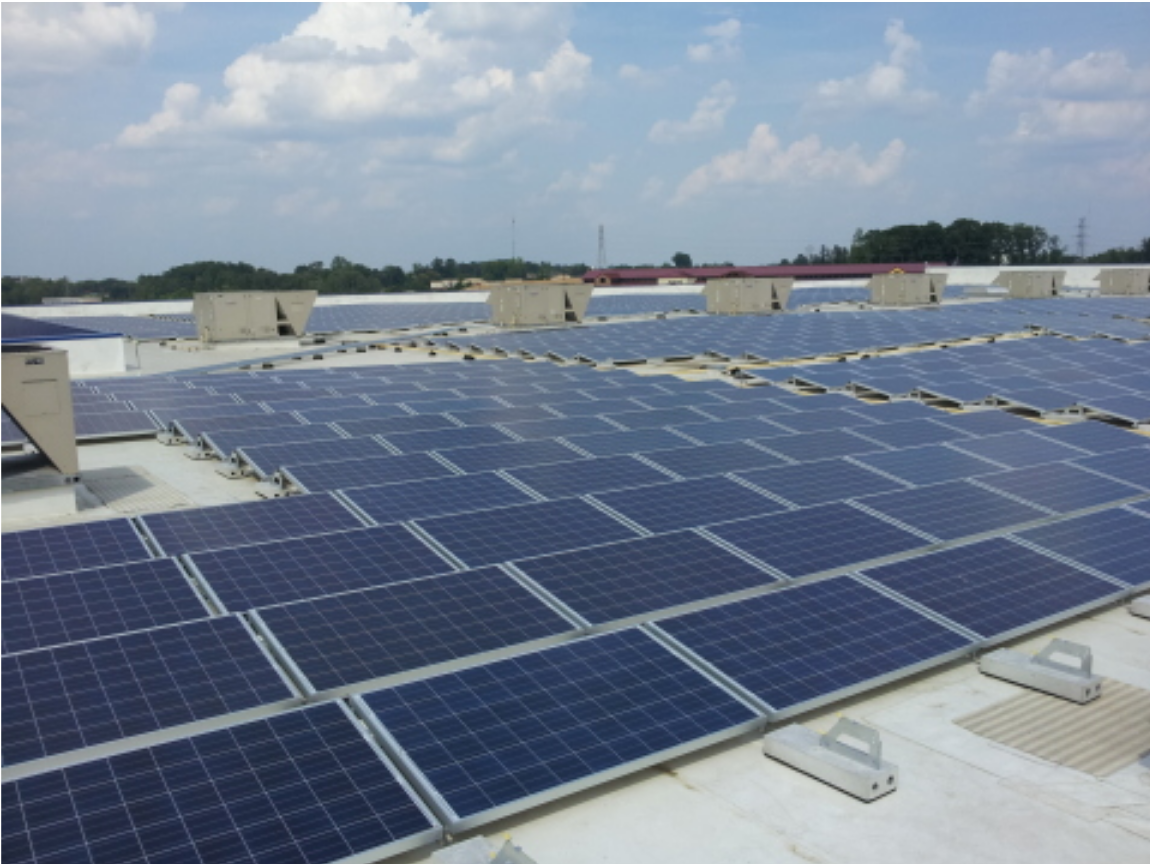 In 2015, Mayor Clodfelter signed the Global Covenant of Mayors commitment. By doing so, the City agreed to complete a greenhouse gas emissions inventory and report to CDP (formerly Carbon Disclosure Project), create targets and establish a system of measurement, and establish a Strategic Energy Action Plan (SEAP). Mayor Roberts also signed the commitment when she was in office, and our current Mayor Vi Lyles is now reviewing it.

The Charlotte City Council was presented with a Clean Energy resolution in November 2017 that would commit the City to 100% renewable energy by 2050. The City Council voted to send the resolution back to the Environment Committee for further discussion. The Environment Committee and City staff were tasked with developing an action plan, alongside a resolution, that would take into account Charlotte-specific data.

The City is working with Envision Charlotte and Carbon Captured Ltd. to perform a greenhouse gas emissions inventory and develop a SEAP to reduce carbon emissions city-wide. The SEAP would provide a pathway for necessary capital investments and operational changes to achieve low carbon city operations. The resolution has reemerged as the Low Carbon Future resolution.

In order to know how much progress the City is making over time, it’s important to begin with an understanding of the starting point. As part of the effort to develop a greenhouse gas baseline, data was collected from a number of sources including Duke Energy, who provided energy consumption and generation data. Through the process, it was determined that 2015 would serve as the baseline year as it offered the most recent and complete data available.

Using the 2015 baseline, it was calculated that each person in Charlotte produces 12 tons of carbon dioxide (CO2) per year. This puts Charlotte below the national average of 16 tons of CO2 per person. This is primarily due to a smaller number of high-polluting heavy industry within Charlotte’s borders as compared to other major cities. The goal is to reduce per person CO2 emissions to 7 tons in 2030 and less than 2 tons in 2050. The City chose to use per person figures rather than an overall reduction target to account for Charlotte's rapidly growing population.

The SEAP will detail how the City can achieve its 2030 and 2050 targets and focus on four pillars of energy usage: Buildings, Transportation, Energy Generation, and Innovation. Specific strategies will be presented to the Environment Committee this fall. As part of the process, the City has hosted, and will continue to host meetings with community stakeholders, which Sustain Charlotte has been a part of.

The City has undertaken a number of projects aligned with the work, including:

The Low Carbon Future resolution and SEAP is an effort to work towards fulfillment of the City’s commitment to the Global Covenant of Mayors while, according to City staff, also incorporating 100% clean energy for city operations under the Low Carbon Future umbrella.

The plan has the potential to significantly increase the quality of life for residents through environmental improvements like air quality, while ensuring Charlotte remains a globally competitive city committed to significant reductions in greenhouse gas emissions.

We applaud the effort the City is making to reduce carbon emissions. We also believe that resolutions of this nature should be accompanied by action plans detailing the steps necessary to achieve carbon reduction targets. We look forward to seeing more information about reduction scenarios and an accountability process to ensure these goals are achieved.