The high costs of climate change in North Carolina 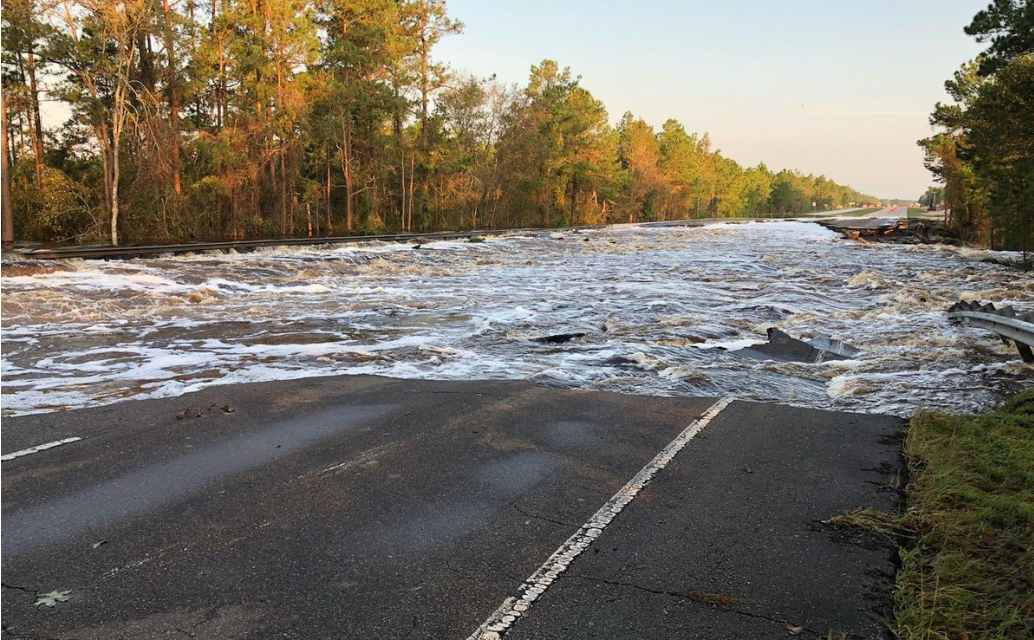 NC Secretary Jim Trogdon gave a presentation about the impacts of climate change on transportation at the recent 'A Road to Change' conference hosted by Southern Environmental Law Center and the Natural Resources Defense Council.

The NC Board of Transportation's Vice-Chair Nina Szlosberg-Landis emphasized the urgency of climate change and its impact on transportation: "We are no longer talking about this as an impending crisis. It is real. It is costly. And it is now."

Storm severity and frequency are skyrocketing due to climate change. The price tag is huge.

After Hurricane Florence in 2018, NC experienced more than 2,500 road closures. As if that wasn't bad enough, the state then suffered from severe (and much earlier than usual) winter storms, severe isolated storms with a 1,000-year rainfall event near the Wake-Franklin county line, and persistent rains across western NC causing landslides that closed roads for days. 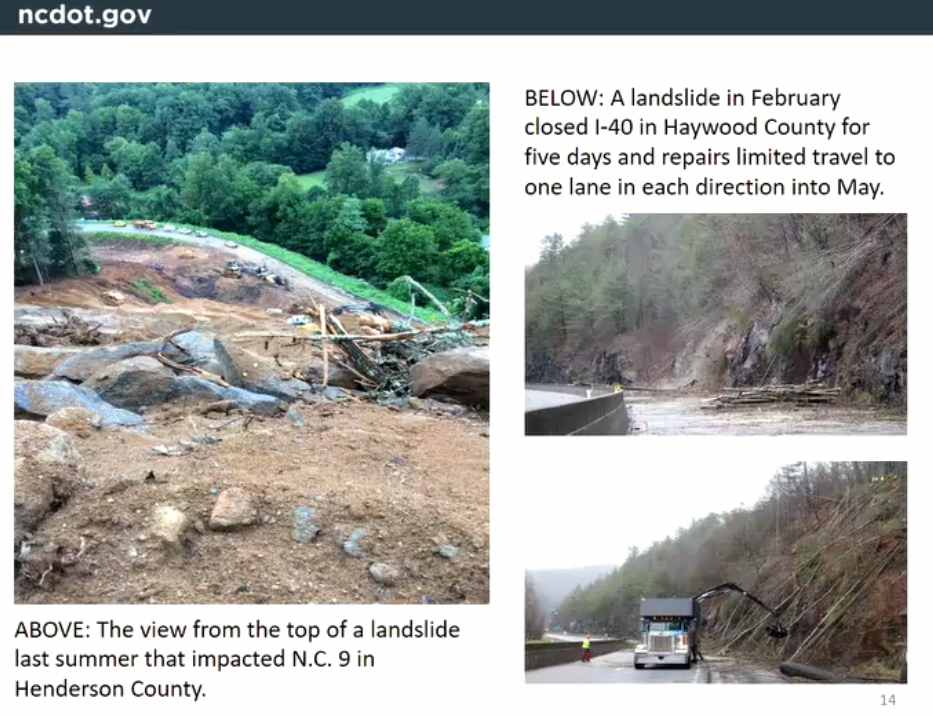 Talk about a serious impact on transportation! Now that storms are becoming more frequent and severe, NCDOT is building its roads and transportation infrastructure to much higher standards. Trogdon said, "We can't replace these damaged facilities using the same design standards. Interstates and primaries were designed for 50-year [storm event] standards. And that's been the same since the 1960s. Secondaries were designed for 25-year storms. 25 and 50 year storms will not be adequate going forward....We've been going back [and rebuilding damaged infrastructure] with more robust designs."

NCDOT is applying for federal grants to make the state's transportation infrastructure more storm-resistant (able to avoid damage) and resilient (able to recover from damage more easily and/or faster). They're also working to install more charging stations for electric vehicles and moving towards electrifying fleets.

We need resilient transportation infrastructure. And not just for cars.

With climate change already threatening the state's transportation budget, we need to act now to prevent (or at least reduce) future impacts. Investing in a variety of transportation choices including public transit, sidewalks, on-street protected bike lanes and off-street paths and greenways would allow people to choose to travel in ways that drastically reduce their personal contribution to climate change. If these facilities are built as a safe and well-connected network, they'll also provide different ways for people to get around when streets are closed due to storms.

Want to watch Secretary Trogdon's presentation? Check it out here (beginning with Vice-Chair Szlosberg-Landis' introduction at 2:12).