Together, we are Charlotte.

2020 has been a hard year for all of us. A public health crisis, social distancing, civil unrest, and widespread unemployment--our realities have changed greatly over the past several months.

At Sustain Charlotte, our mission has always been to think beyond the needs of today and help build a sustainable future for generations to come--and 2020 is no exception.

Now more than ever, it’s important that we come together and fight for long-lasting change in our community. 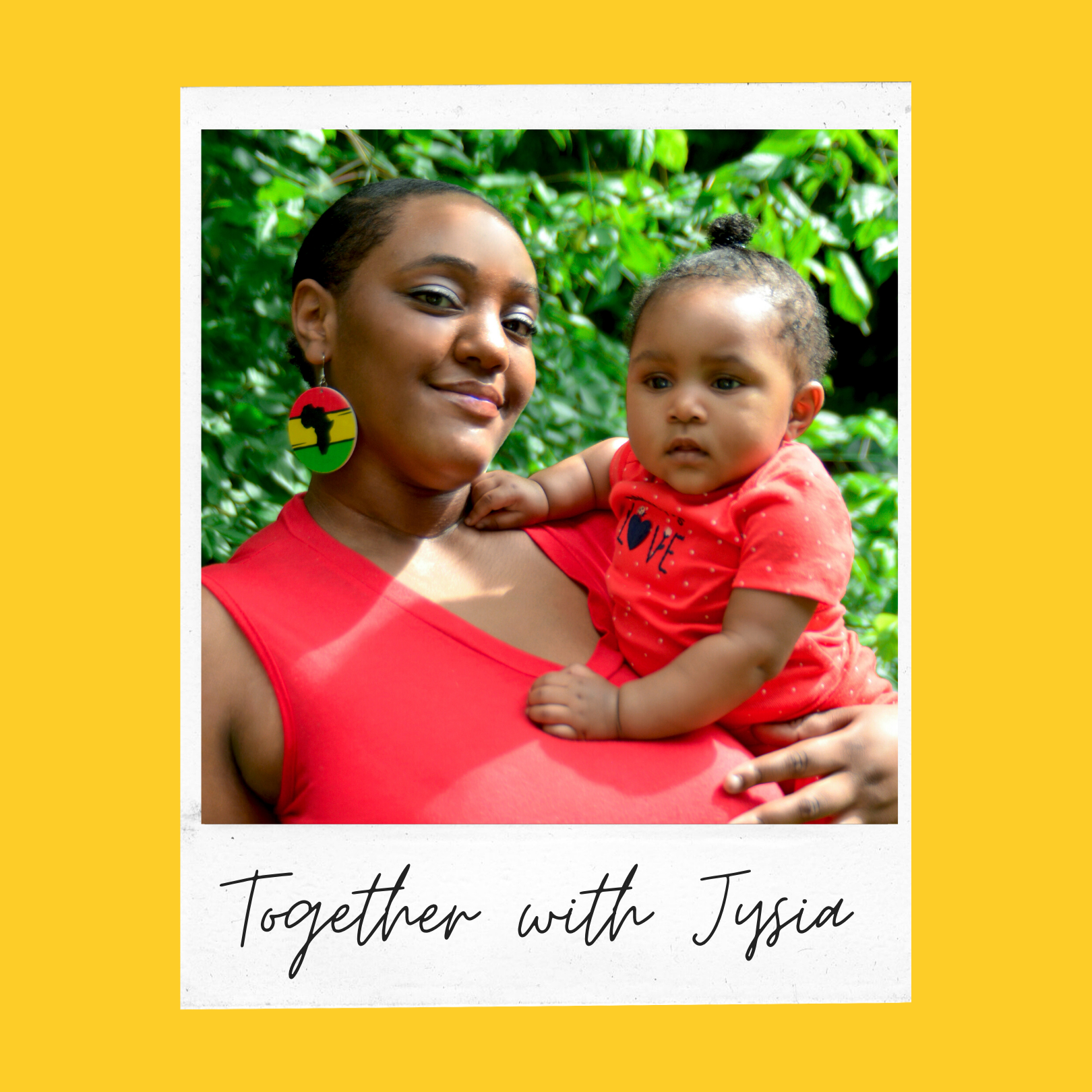 Living in South Charlotte without a car, Jysia is dependent on public transportation. The closest bus stop to her home is an express bus with limited routes, and the nearest full-service bus stop is a 30-minute walk. Her community is almost completely car-dependent. The issue is, to buy a car, she needs a job; but without a car, it’s difficult to hold a job, as the inconsistent bus times make it difficult to get to work on time. “Without a car, what can you do?” Jysia said. But if transit was more accessible in her community, Jysia wouldn't need a car to get where she needs to go.

Of the largest 50 cities in the U.S., Charlotte ranks last for economic mobility. Our lack of safe and convenient ways to move from place to place without a car makes it even more difficult to get ahead. At Sustain Charlotte we partner with local government agencies, neighborhood organizations, and other nonprofits to ensure that all people can safely and easily get where they need to go. 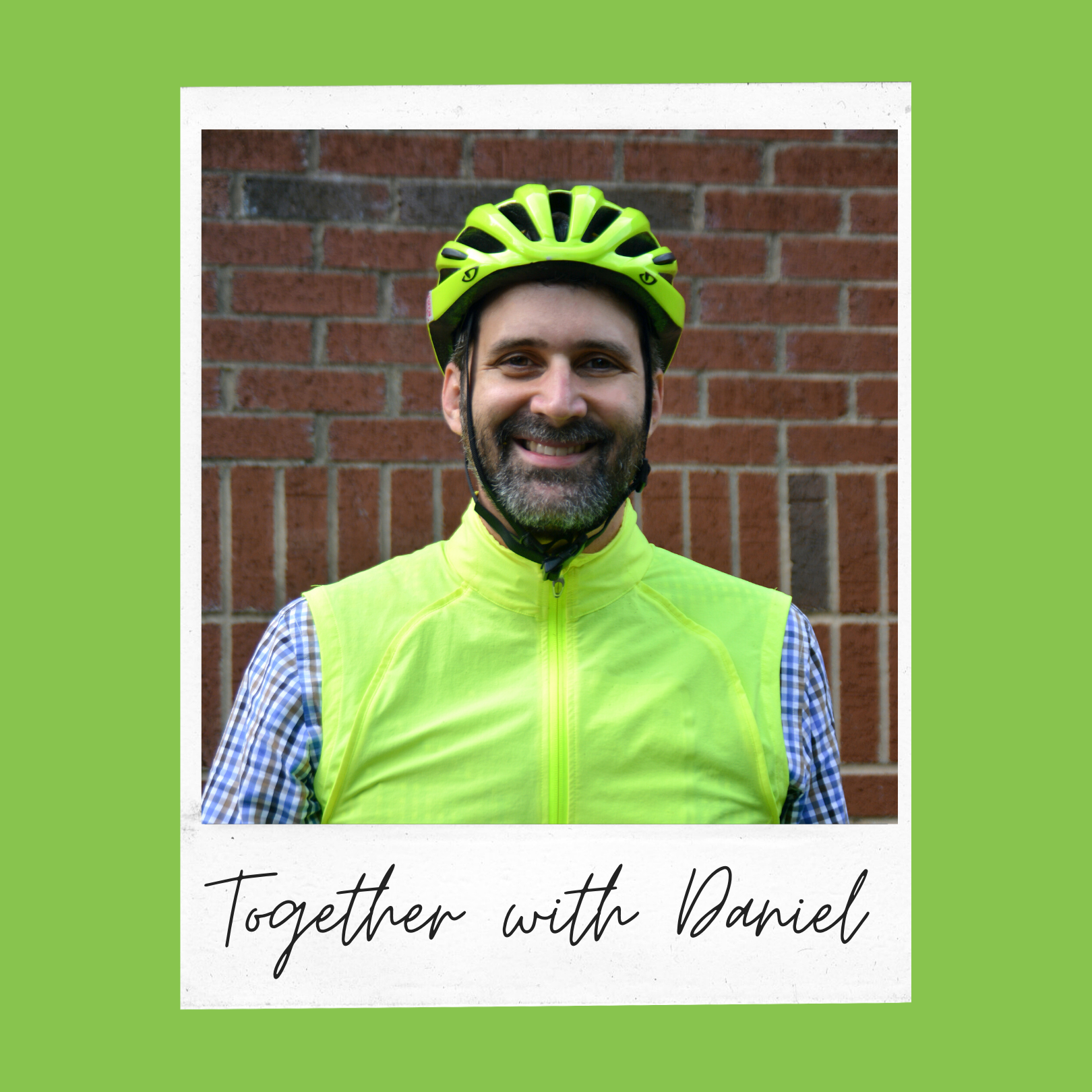 As a committed cyclist, Daniel has consistently biked to work every day since moving to Charlotte in 2017. He does this despite having to navigate a dangerous stretch of road where I-277 turns into 7th Street. But over time, he’s seen gradual improvements to his route, including the installation of a protected bike lane across the most perilous stretch of his commute—the result of a campaign Sustain Charlotte launched in 2016. 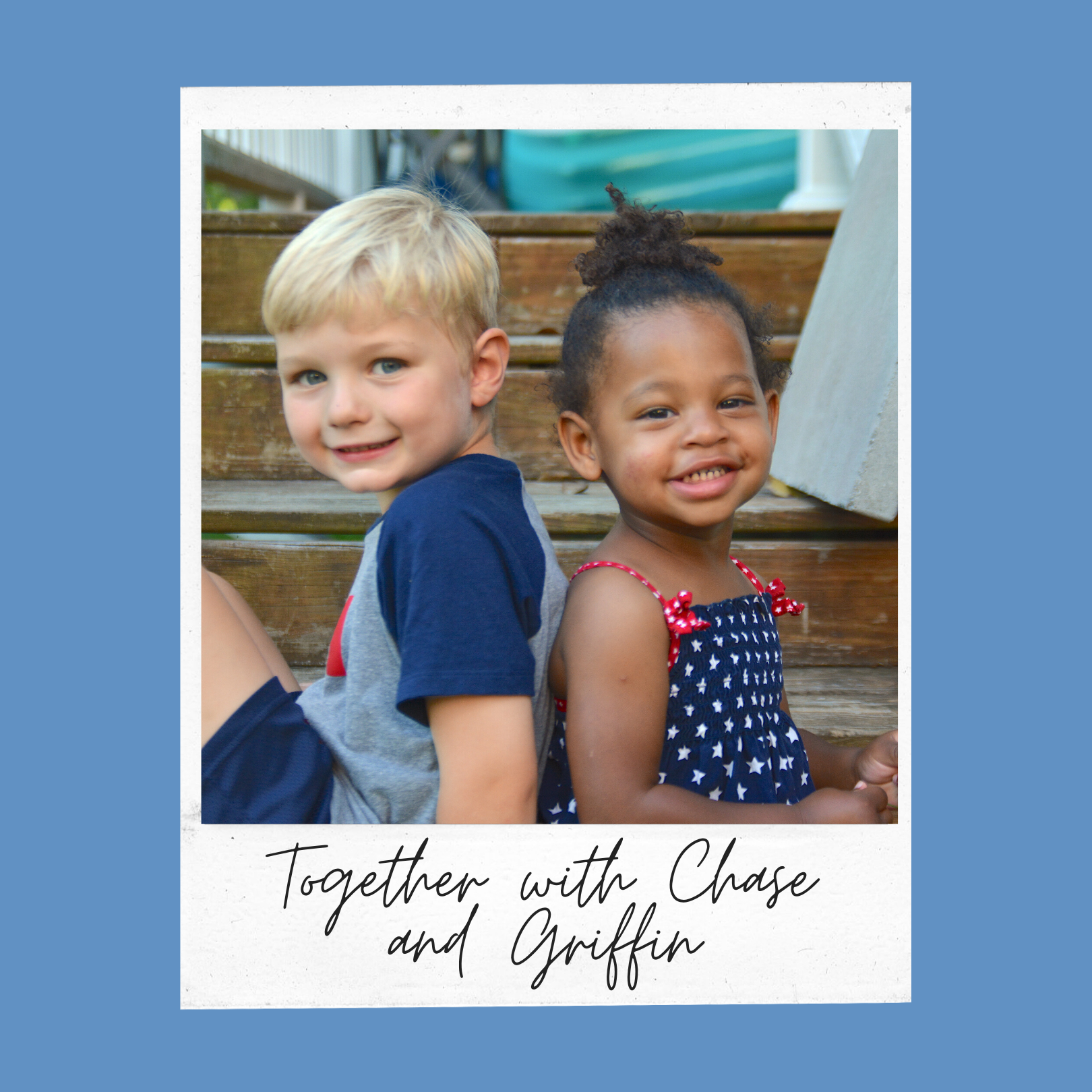 Before moving to Charlotte from Philadelphia, Catelyn and Bryan were nervous that they would have to give up many things their family enjoyed together. They wanted their children to to grow up in a city where they could easily walk, bike, and play in nature. Thankfully, the family settled into Charlotte, and now their son Griffin (4 years old) and daughter Chase (2 years old) love walking to get pizza and ice cream, biking on the greenway, and growing vegetables in their backyard garden.

Sustain Charlotte was founded in 2010 in response to the city's unsustainable, disproportionate, and harmful growth. Air pollution had reached unsafe levels and the city was rapidly losing its tree canopy. Additionally, the Catawba River had just been named one of the most endangered rivers in America. Ten years later, our mission continues to be to give Griffin and Chase a safe, healthy community to grow up in.