Charlotte's North End has the lowest street connectivity index and sidewalk availability for areas surrounding Uptown Charlotte. Gaps in the sidewalk network and lack of crosswalks put people in danger and prevent them from walking and biking. 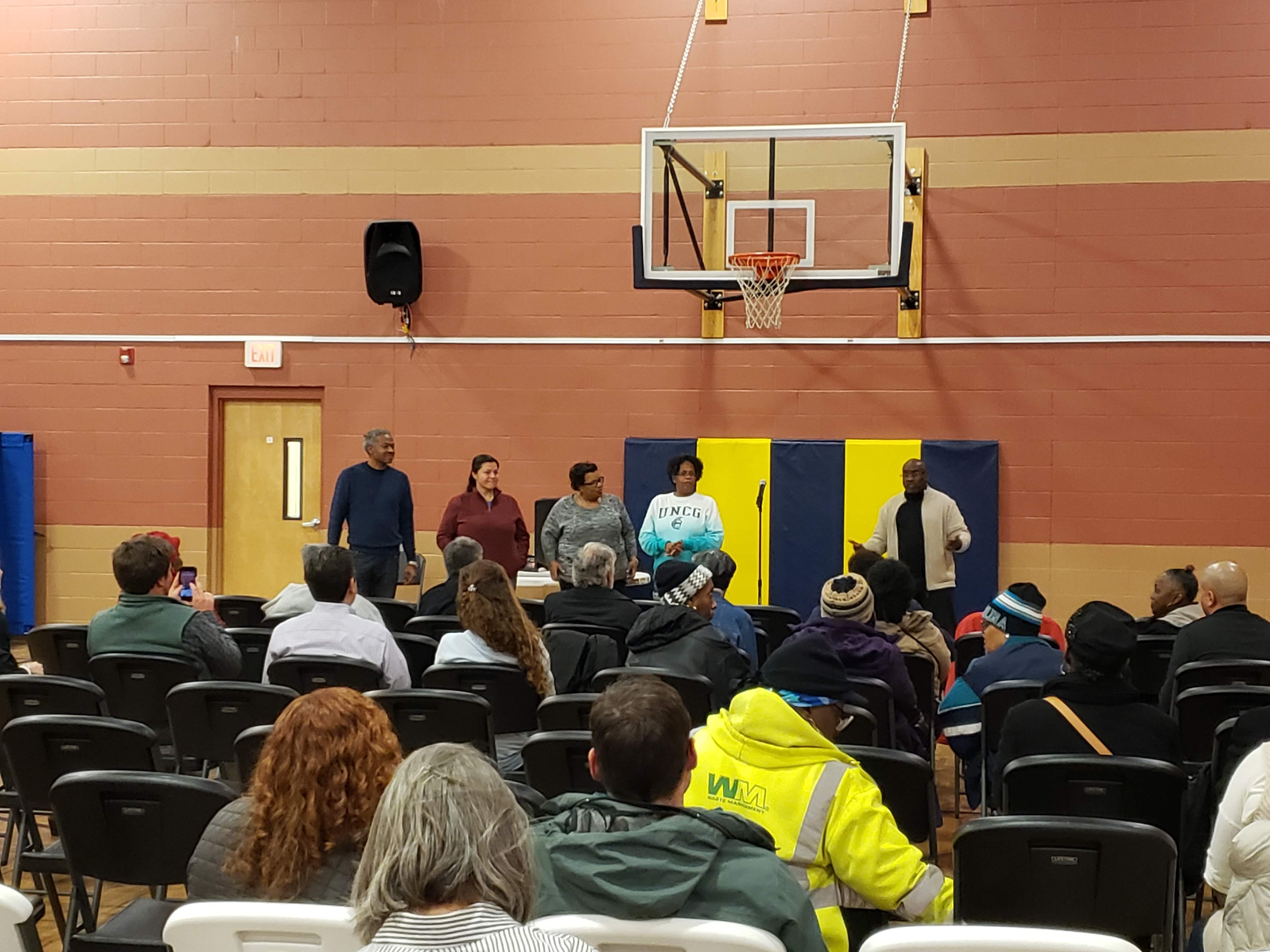 Residents at a recent gathering of the North End Community Coalition.

Neighbors have identified a number of key areas of improvement. We are working with residents to advocate for the installation of a crosswalk and a traffic light at the intersection of Statesville Ave & Newland Rd / Norris Ave. This is a very busy intersection that is incredibly challenging to cross by foot or bike, and because it has no traffic light, is unsafe when taking left turns by car. Statesville Ave lacks crosswalks and acts as a barrier separating neighbors from one another. This crosswalk would serve as a critical connection between several neighborhoods.

The Druid Hills Neighborhood Park is cut in half by Rodey Ave. The layout means that kids who want to go from playing basketball to using the playground have to cross the street. Neighbors report that drivers often speed through the park making it dangerous for all park goers. Residents have suggested closing down this section of the street. We are working with them to make this area safer.

The city and county own land in the North End that residents want to see turned into greenways. There is a lot of potential for a greenway network connecting neighborhoods and residents to various opportunities. We are working with neighbors and local government to identify and build potential greenway connections. 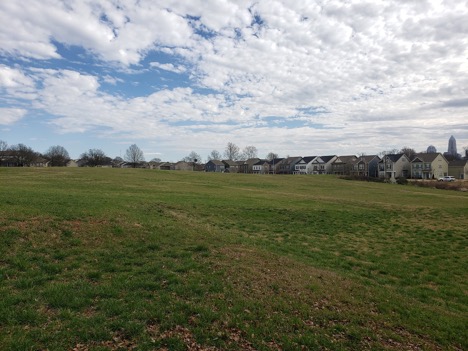 Neighbors would like to see Double Oaks park transformed with greenways and soccer fields.

We are working with residents to organize regular walks and bike rides through the neighborhoods. These are great opportunities for neighbors to connect with one another, exercise, explore safe routes, and identify important improvements for pedestrians and cyclists.

Charlotte’s inadequate bicycle and pedestrian infrastructure prevents many residents from being active and connected to opportunity. Twenty-eight pedestrians died on city streets in 2018. Only 42% of the County’s paved streets have sidewalks, and only 53% of households are within 1⁄2 mile of outdoor recreation. Charlotte ranks 50th of the largest 50 cities for upward economic mobility.

Together with the North End Community Coalition, we will work with city staff to ensure that bicycle and pedestrian access to transit stations, greenways, sidewalks, and bike lanes is a priority. 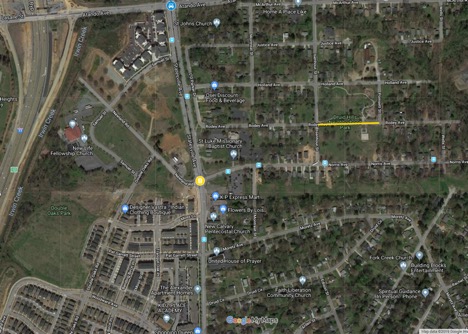 Areas in yellow highlight the need for improvements at the Druid Hills Neighborhood Park and the intersection of Statesville Ave & Newland Rd / Norris Ave.