A look back at our streetcar advocacy over the years

In the almost 11 years since founding Sustain Charlotte, I've learned firsthand that visible progress on longstanding transportation issues rarely happens overnight. One of the best parts of this job has been seeing the community (that's you!) band together to say "YES!" to projects that we believe are critical to the Charlotte area's future.

Not just once or even twice, but over and over until the project is complete.

This coming Monday, August 30th, Phase 2 of the CATS CityLYNX Gold Line streetcar will open for passenger service! It will be fare-free for the rest of 2021. Learn more here. Although pandemic conditions don't allow us to host a celebratory opening ride like we organized when Phase I opened in 2015, we hope you'll join us in doing your own version of a happy dance wherever you may be!

The Gold Line has faced numerous funding threats over the past 10 years. With support from many of you, we've never stepped down from taking action to ensure that this critical transit line linking east and west Charlotte is completed. 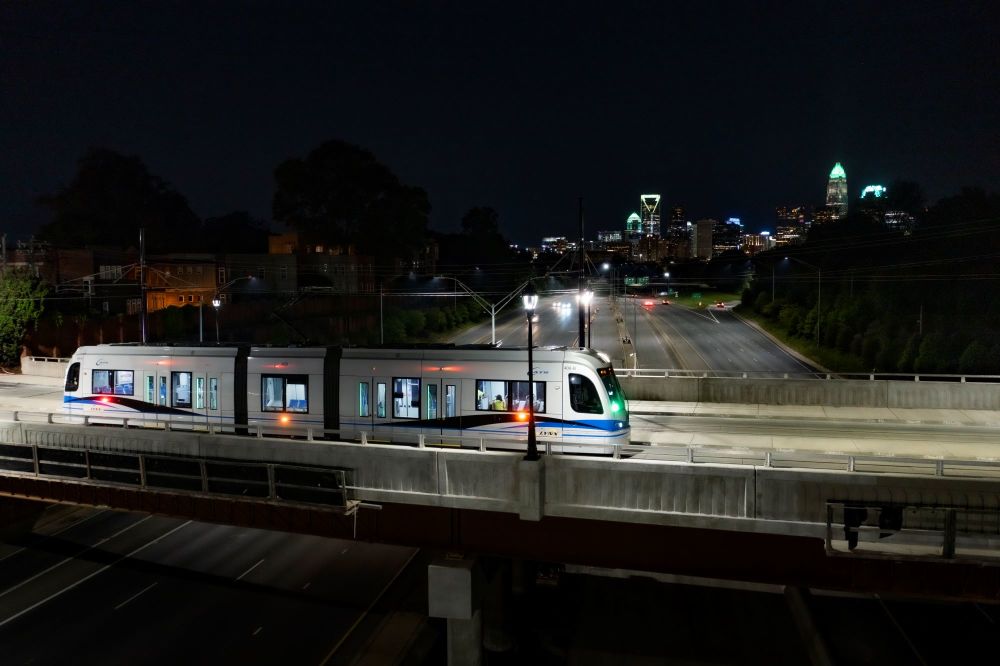 The streetcar will connect east and west Charlotte. (image: CATS)

In 2013, we partnered with college students from JCSU, CPCC, Davidson, Duke and UNC Charlotte to research and publish a report called Go for the Gold: Why Streetcars Are a Win for Charlotte as part of our campaign to secure City Council support for funding Phase 2 of this project.

In it, we discussed the background and status of Charlotte’s CityLYNX Gold Line streetcar project as well as the expected economic, social, and environmental benefits. 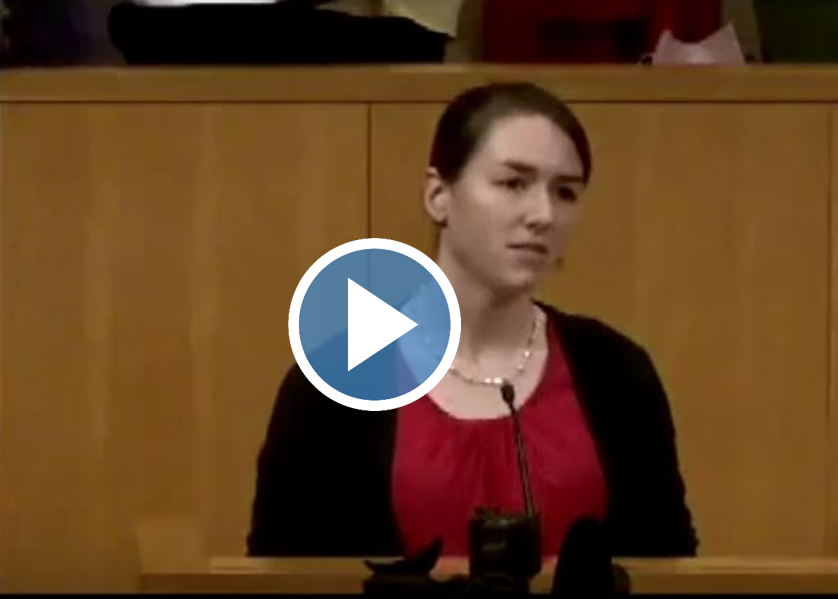 With much of the public's attention in 2013 focused on extending the Blue Line light rail, and the future of the Gold Line under threat, we helped ensure that the Gold Line streetcar wasn't overlooked as this was the rail project that had been promised for years to residents of east and west Charlotte. Our advocacy was covered by WCNC and Fox.

Many of you joined our campaign asking Charlotte City Council to commit funding to Phase 2 of the Gold Line. Only a year later, we pushed back when the approved funding came under threat. Once Phase 1 opened in 2015, we shared the story of its success in media stories and continued to advocate for completion of the entire streetcar project.

This intro is a bit longer than usual, but I wanted to share this brief story about how Sustain Charlotte's supporters have helped us transform a vision into a very tangible reality of clean, equitable, and affordable transportation. So much work still remains to bring high-quality public transit to the entire Charlotte area. Today, we celebrate another step forward for our community!