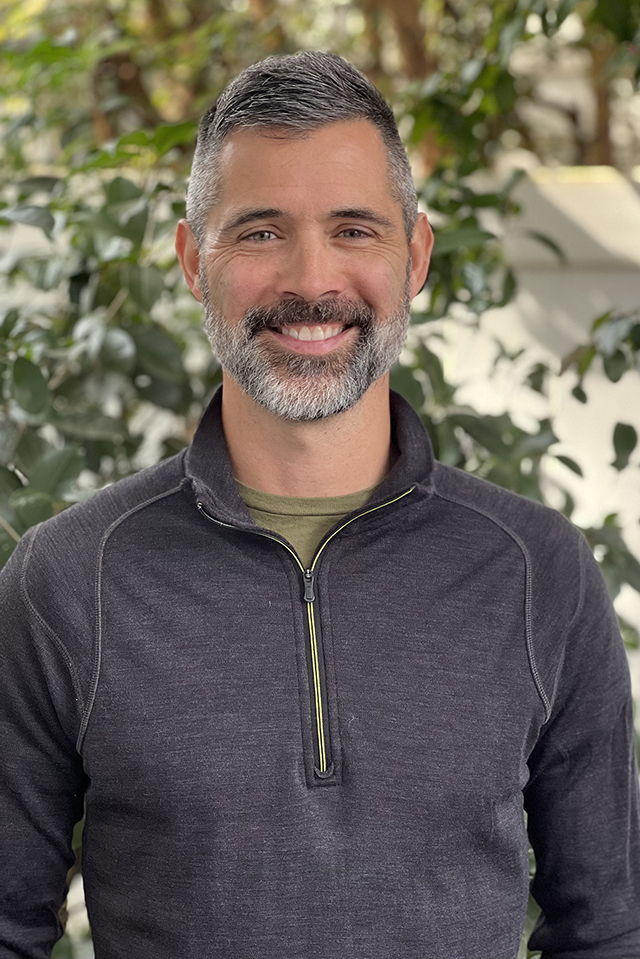 Shannon is the founder and executive director of Sustain Charlotte. Before moving to Charlotte in 2007, Shannon worked at The Nature Conservancy in Washington, D.C., where he was part of their climate change science and policy team. Shannon served in the Peace Corps in Senegal, in AmeriCorps' National Civilian Community Corps, and helped found a tsunami relief organization in Thailand. He worked as an industrial engineer for Motorola, General Motors, and Trane in the for-profit sector. He holds a Bachelor of Science in industrial engineering from Iowa State University and a Master of Public Administration in environmental science and policy from Columbia University. He has previously served as a supervisor on the Mecklenburg County Soil and Water Conservation Board, an adjunct professor in the Sustainable Technologies program at Central Piedmont Community College, and a member of the North Carolina Advisory Board for Environmental Defense Fund. In 2015, he was named one of Seven to Watch by The Charlotte Observer and one of the Charlotte Business Journal's 40 Under 40. In 2018, Charlotte's NPR affiliate, WFAE, named him one of The Most Powerful Voices in Charlotte. Contact Shannon at [email protected]. 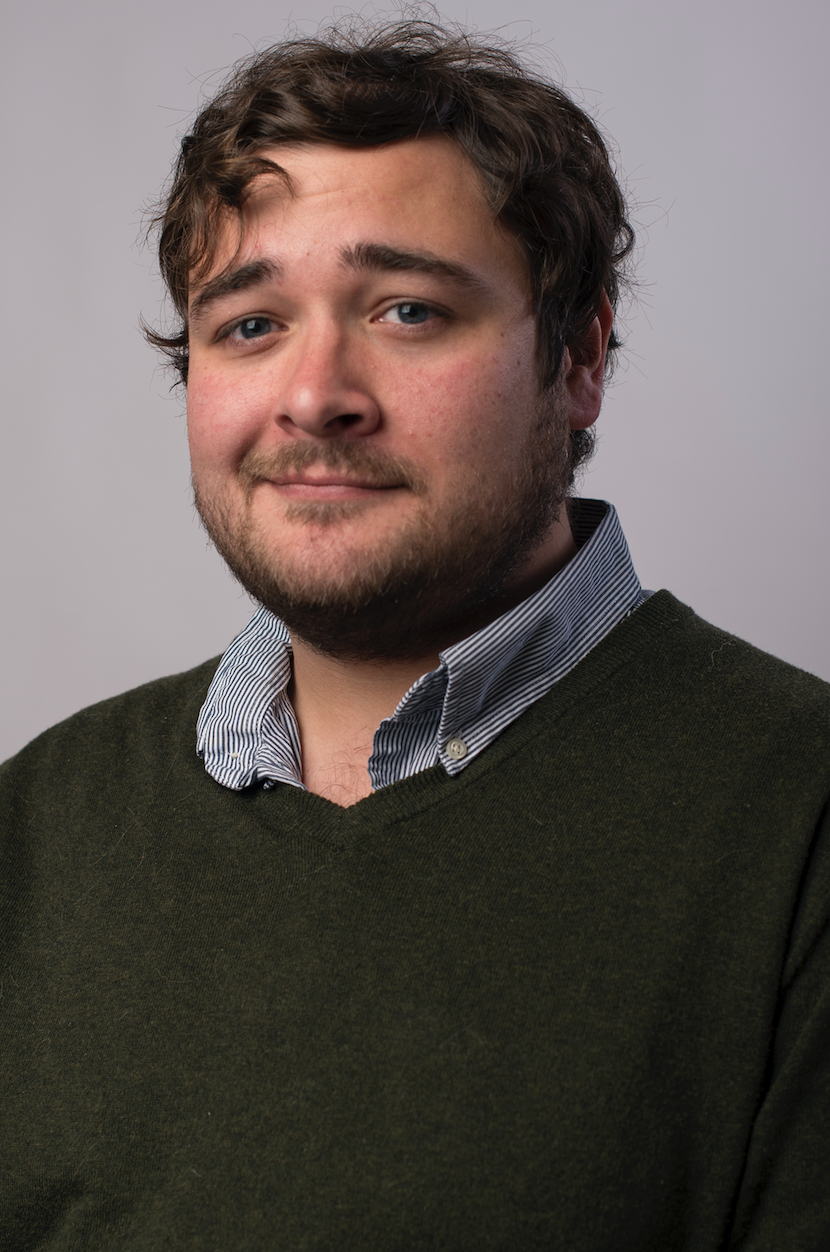 Dash joined Sustain Charlotte in 2022. He’s a recovering journalist who grew up in the mountains of North Carolina but has developed a passion for city living in Charlotte. He’s a former editor for digital news and engagement at WFAE, Charlotte’s NPR station, and also spent time as a reporter for the Savannah Morning News and the Gaston Gazette. Dash is passionate about making complex topics and public policies easy to understand and loves exploring Charlotte’s greenways and the region’s trails. Contact Dash for media inquiries — or to offer hiking tips — at [email protected]. 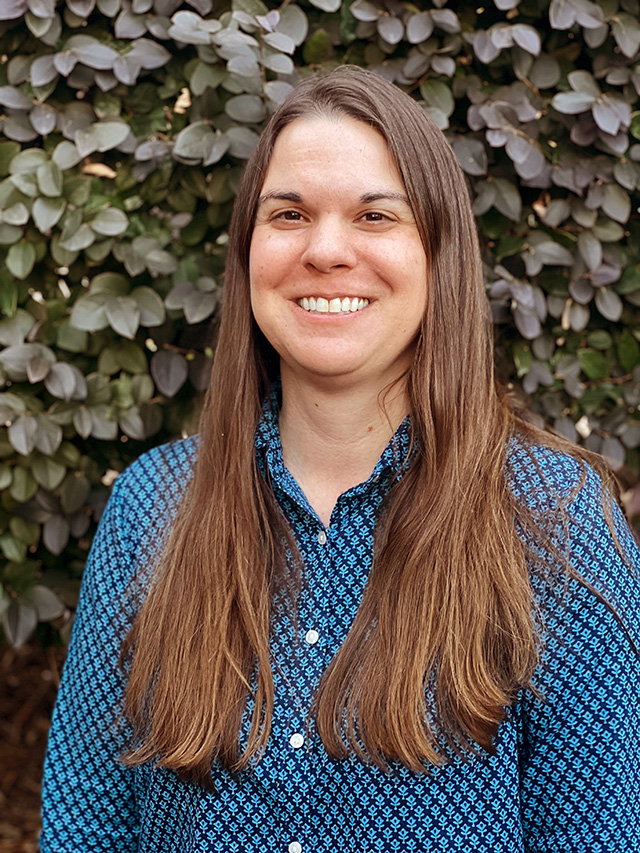 Meg Fencil (she/her) joined Sustain Charlotte in 2014 and serves as the director of engagement and impact. Meg educates, engages, and unites the community through partnerships and programs to increase equitable transportation choices and promote smart growth in the Charlotte area. Prior to her current role, Meg earned a Ph.D. in marine sciences from the University of Texas at Austin, designed and implemented field research projects in Croatia and Japan, and taught project-based mathematics and science to elementary and high school students. She enjoys uniting her lifelong passion for science with the multidisciplinary work of advancing sustainability to support a healthy environment and better quality of life for all. Contact Meg at [email protected]. 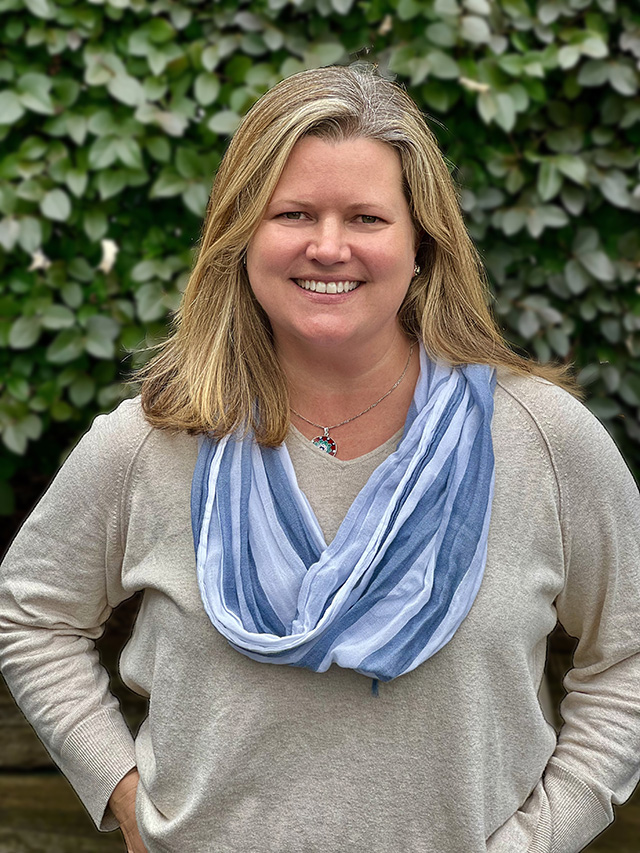 As our director of operations, Jessica coordinates human resources, office management/technology, financial management, and communication for the Sustain Charlotte team. A recent arrival to the Charlotte metro area, Jessica was previously the director of operations for the Adult Congenital Heart Association, a national health advocacy organization based in Philadelphia. Prior to ACHA, she led regional strategy and operations for the Philadelphia office of the Nielsen Company, an S&P 500 global management company with operations in over 100 countries. There, she was twice recognized with awards in outstanding teamwork and leadership. Jessica is passionate about building internal structures and support so that organizations can fulfill their work and mission. She is thrilled to be part of Sustain Charlotte. Contact Jessica at [email protected]. 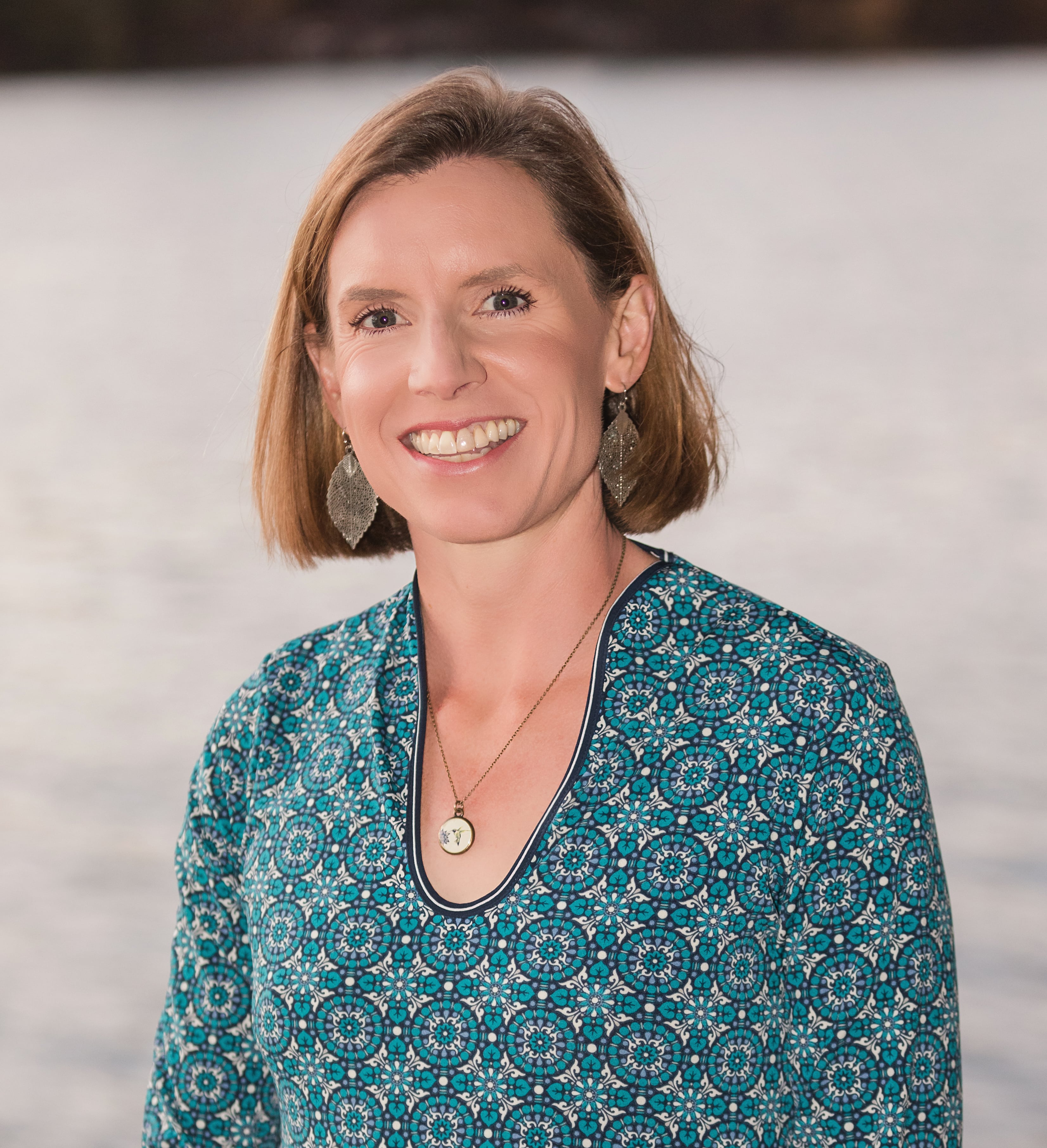 Lauren Sawyers joined the Sustain Charlotte team in early 2022, supporting marketing and communications. After nearly 10 years in corporate communications in the financial services industry, she turned her attention to freelance and contract work while raising her three young children. A lifelong Charlottean and outdoor enthusiast, Lauren enjoys discovering new local places to play and explore and takes great joy in helping others do the same. Lauren earned a degree in journalism and mass communication with a focus on public relations from UNC-Chapel Hill and a master's of science, recreation, parks and sport leadership from Virginia Commonwealth University. Lauren cares deeply about the sustainable growth of Charlotte and is particularly passionate about preserving green space and ensuring access to parks and greenways for all. 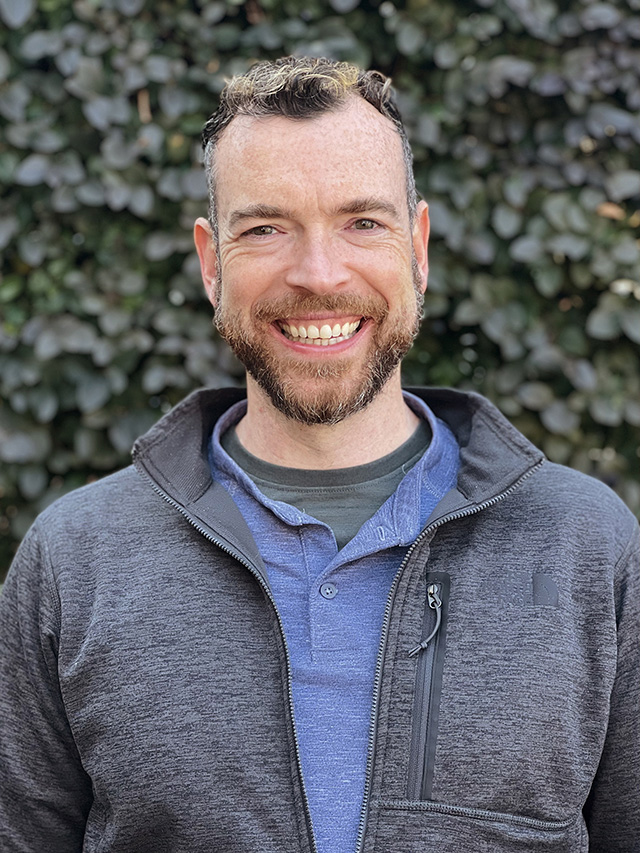 Eric is our Urban Design Specialist and has been a strong advocate for walkable, bikeable, and transit-oriented design in Charlotte's neighborhoods for years. His main area of focus is working with multiple city and county departments and committees, including the Ordinance Advisory Committee on pushing the boundaries of urban design to meet the challenges that face Charlotte. Before his work with Sustain Charlotte, Eric was president of the South End Neighborhood Association. While president, he advocated for more green space in the neighborhood, safe crossings on the Rail Trail, and the creation of the two corridor studies on South Boulevard and South Tryon Street. After leaving the neighborhood association, he attended UNC Charlotte. While there, Eric received his master's degree in urban design and finished at the top of his class. Eric has studied urban design abroad in Brazil and is a member of the Congress for the New Urbanism. Contact Eric at [email protected].