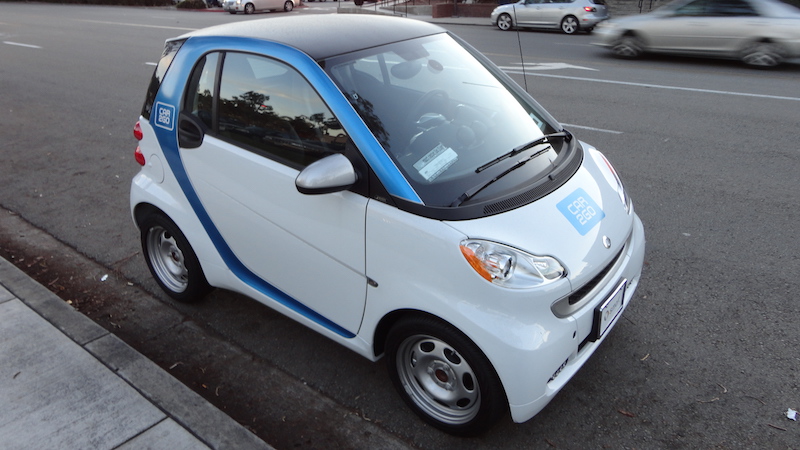 ZEVs are an important part of both the state's and our own city's plans to dramatically reduce greenhouse gas emissions. Tailpipe emissions release greenhouse gas into the atmosphere. They're also the largest source of pollutants that contribute to the formation of ground-level ozone in Mecklenburg County.

The comment letter emphasizes the need for equity, affordability, and accessibility for ZEVs and charging stations. But as our letter mentions, ZEVs alone will not solve all of our climate and air pollution problems! There's still a significant carbon footprint from the manufacturing of ZEVs, and from the power grid that is still largely based on fossil fuels. If people simply replace gasoline-powered cars with ZEVs but continue to drive as much, then we're still left with the problems of sprawl: loss of the tree canopy and open spaces, lack of connected communities, isolation of older adults and people who don't have cars, and places that aren't bikeable, walkable, or suitable for frequent public transit routes.

This is truly a "both and" situation. Yes, we need to move away from fossil fuels and towards cleaner propulsion technologies like ZEVs. But we also need to keep investing in the basic principles of smart growth to build vibrant walkable communities that don't require a car to enjoy!

You can view the letter here.