There’s no denying that change is coming quickly to Charlotte’s West Boulevard neighborhoods. Even before plans were finalized to run the future Silver Line light rail along Wilkinson Boulevard by 2030, property values began to skyrocket. Many residents struggle with rising rents combined with a lack of local economic opportunities within the community. But the neighborhood’s leaders and partners are working to make the community more livable.

At their recent meeting, residents discussed plans to build a full-service resident-owned grocery store. They also discussed the importance of greenways for community connectivity.

The West Blvd Neighborhood Coalition held their bi-monthly corridor meeting on Tuesday, April 2nd.  The Coalition’s mission is “To create a foundation for collective community decision-making and drive community-led economic development to improve education and health outcomes in the West Boulevard Corridor." 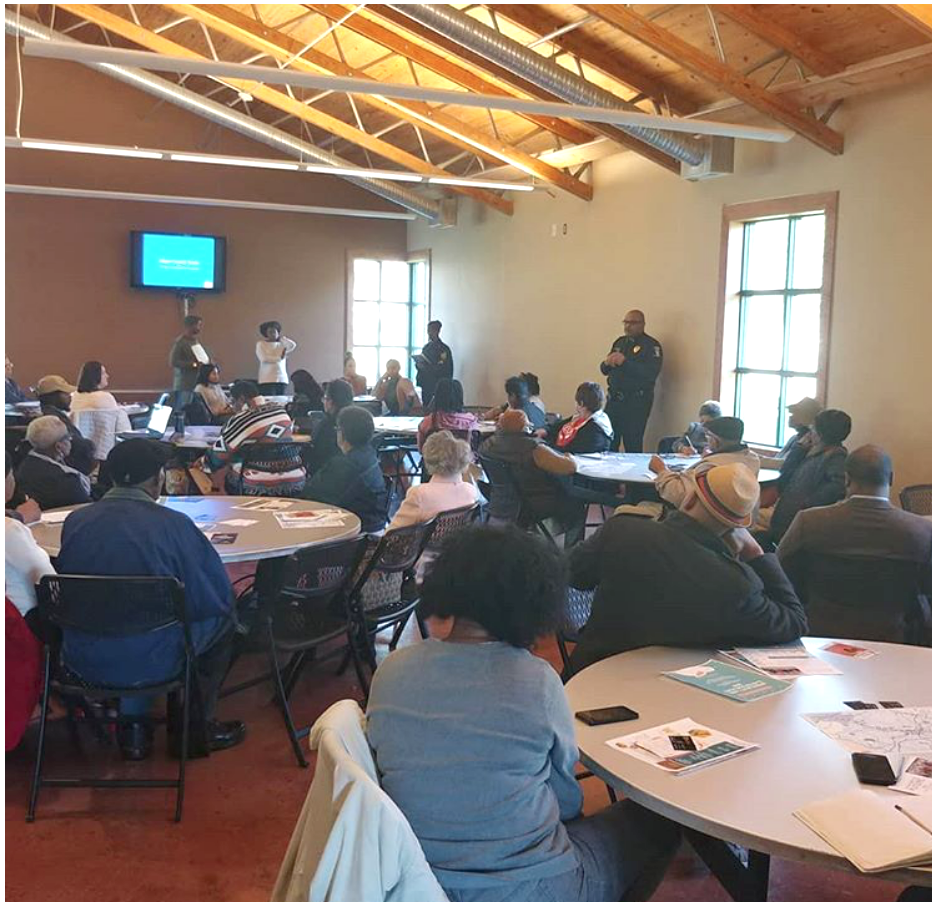 Coalition President Rickey Hall led the meeting. He introduced several of the Board members to share information, including Neighboring Concepts’ design for the Three Sisters Market.  This will be a food cooperative built to increase West Boulevard residents’ access to healthy local food and to showcase the Seeds for Change Urban Farm.  For more information on the Three Sisters Market, send an email to [email protected]. 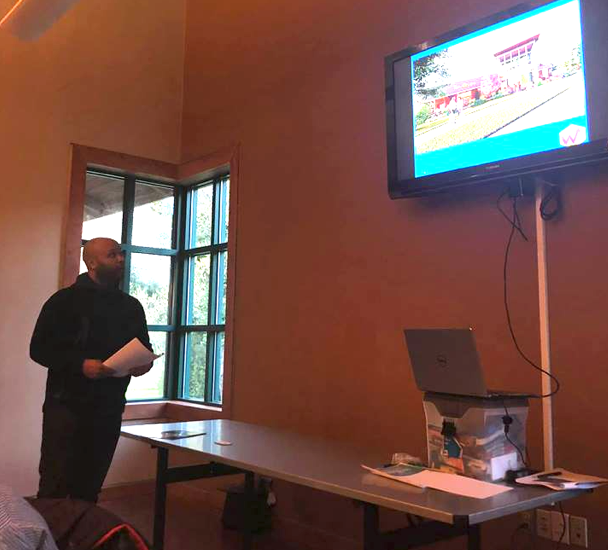 We partner with the West Boulevard Neighborhood Coalition on greenway and transportation advocacy.  Sustain Charlotte’s bicycle program manager Kate Cavazza introduced Rick Winiker, Vice President of the Park and Recreation Commission.  He gave residents an update on the current state of greenways and how residents can push for more information.

Photos thanks to Rick Winiker.

Follow along with West Blvd activities on their social media which can be found here.  The next meeting will be June 4th.

Sustain Charlotte's partnership with the West Boulevard community is supported by Wells Fargo and Aetna Foundation.