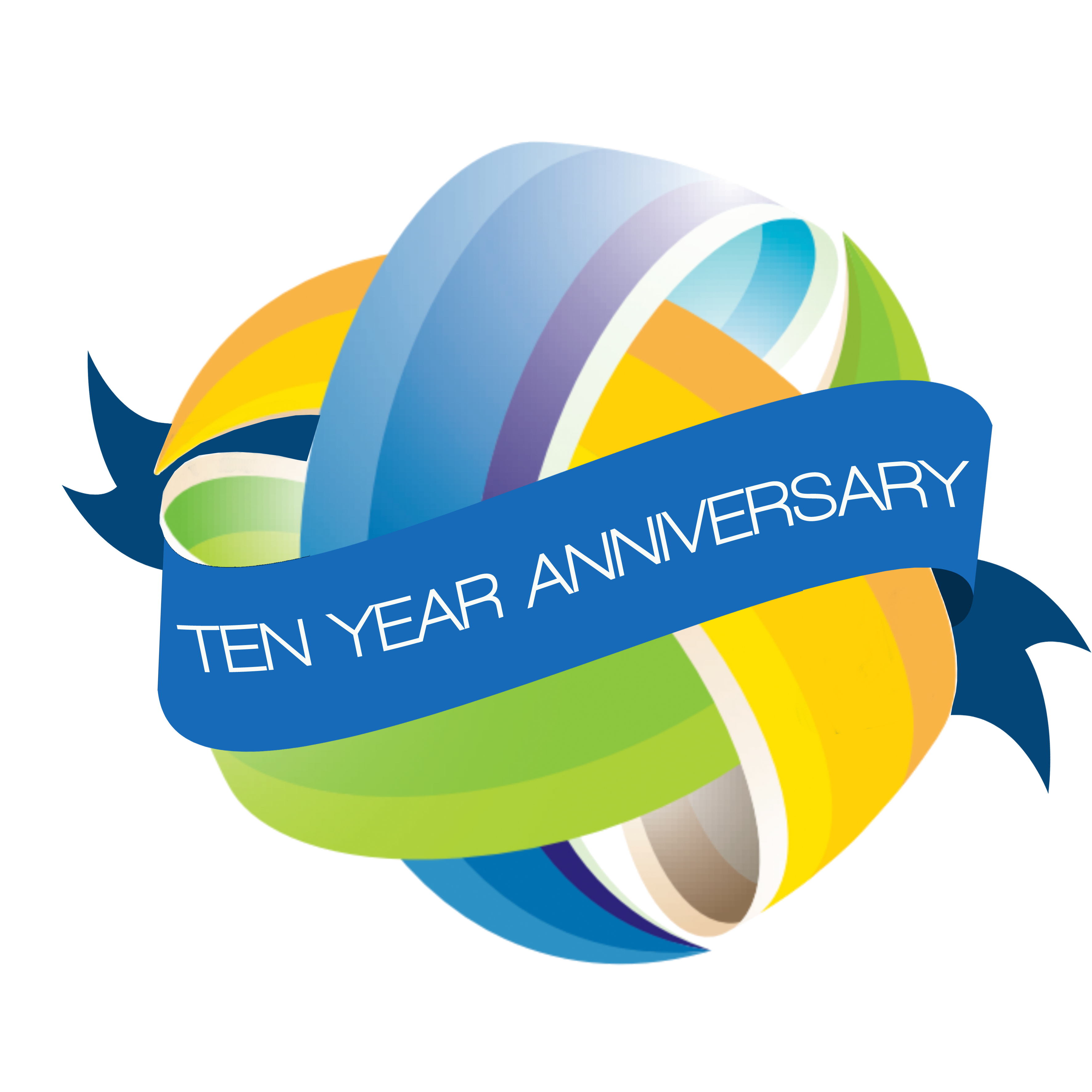 In late 2007, Shannon Binns moved to Charlotte after spending a decade living in major cities--Washington D.C., New York City, and Seattle--that he could easily navigate on public transportation. After 10 years of living without a car, he found himself unable to navigate Charlotte without a car.

Despite being one of the nation’s fastest growing cities, Shannon could quickly see that the way Charlotte was growing could not be sustained long-term. The city was expanding into the surrounding forests and farmlands, creating areas where the only way to get around was by car. As a result, air pollution had reached unsafe levels and the city was rapidly losing its tree canopy. The streets were full of mostly speeding cars instead of people, and the Catawba River had just been named one of the most endangered rivers in America due to the way in which we were growing.

He knew that only did the city need a better way to grow but that we owed this to our children. And from there, Sustain Charlotte was born.

In April 2010, Shannon started with creating a vision for Charlotte’s future. And so in partnership with CPCC’s Center for Sustainability, former mayor Anthony Foxx, and former Meck County Commission chair Jennifer Roberts, Shannon gathered nearly 100 business, academic, nonprofit leaders, and government leaders to help us create a new vision for our region. Here’s a glimpse into the vision they cast:

From this meeting came Charlotte 2030: A Sustainable Vision for Our Region, a plan that cast a vision for 10 key issues: Air, Energy, Food, Buildings and Homes, Economy, Parks, Trees and Green Space, Recycling and Waste Reduction, Social Equity, Transportation, and Water. 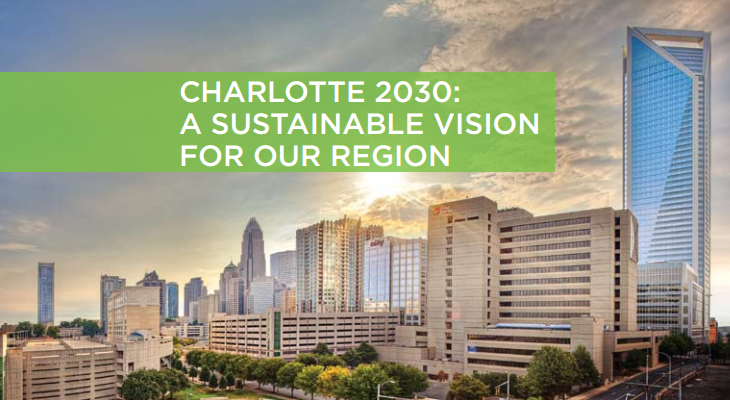 As we reflect back on the past 10 years, we are so deeply grateful for the individuals and organizations that have partnered with Sustain Charlotte over the years. We certainly couldn’t do this work alone!

Throughout 2020, we’ll be taking a look at the progress made--and the work still to be done--in these 10 key areas. We hope you’ll follow along!