Sustain Charlotte joined with Southern Environmental Law Center, the NC Conservation Network, Clean Air Carolina, and WakeUP Wake County to submit a letter outlining our suggestions with regard to how the Department of Environmental Quality should best allocate funding from the Volkswagen Mitigation Trust. The suggestions are outlined below, while the entire letter can be found here. 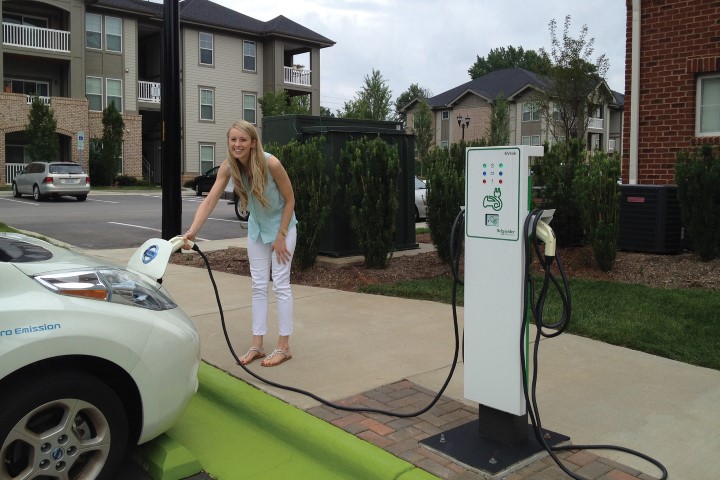 Diesel exhaust presents a serious health risk. Long-term inhalation can cause cancer and other lung damage, and even short-term exposure can cause irritation and inflammation, exacerbating allergies and respiratory illnesses such as asthma. The case was resolved in 2017, resulting in the establishment of a mitigation trust fund that each state helps administer.

A summary of how we’re asking the state to use these funds:

In considering how to spend North Carolina’s allocated amount from the Mitigation Trust Fund, we believe the state should prioritize programs that will directly mitigate the harm caused by Volkswagen’s emissions-cheating scheme. The excessive and unlawful diesel emissions that resulted from Volkswagen’s actions worsened air quality and heightened health risks in North Carolina’s cities. VW’s deception also increased North Carolina’s greenhouse gas emissions that contribute to climate change. In the U.S., the transportation sector now leads power plants as the largest source of greenhouse gases. In turn, the transportation sector represents one of the areas where the U.S., and North Carolina in particular, stand to make some of the greatest strides to help reduce greenhouse gas emissions. 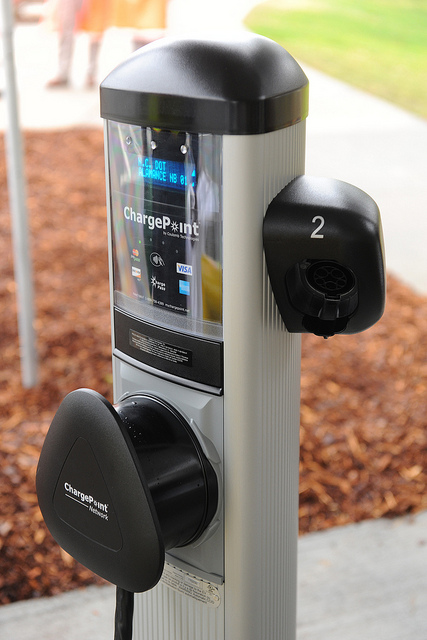