In the fifth video of our Six Stories, One City series, Walter explains how the bus makes it possible for him to travel to work.

"I live in north Charlotte. I'm in the Senior Citizens Training Program at the Crisis Ministry Center. I use transit because it gets me close to my job, right there. I need that...I can't afford a taxi, so I need the bus. If I didn't have the bus, I wouldn't be able to make it to the job. I live too far away." 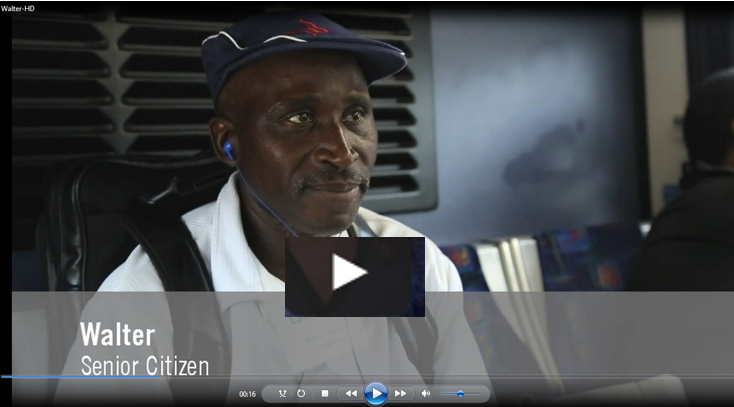 Today's video takes you inside of a small business that reaps the benefits of proximity to transit. Scott is one of the owners of Triple C Brewing Co, a local brewery located near the LYNX Blue Line in Charlotte's South End. 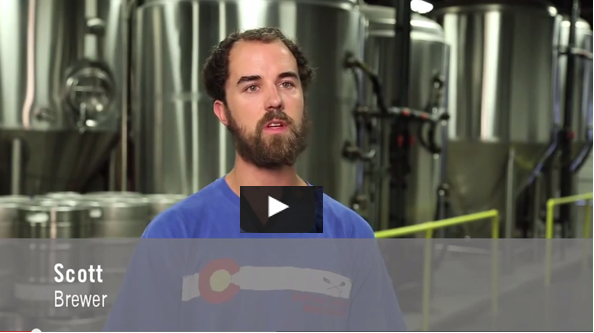 He's seen the tremendous economic impact of the light rail on businesses and residents. "When we first picked the location...there wasn't too much development in the area. But I think the light rail had a big part to do with a lot of current development around our location because of the convenience for people to get an apartment and then ride the light rail downtown...10 years ago, this was an industrial, hard-hit area. Now there's people moving into the area, there's small businesses growing, and it's a direct result of the light rail."

Triple C Brewing Co. is within walking distance of the New Bern light rail station. "We even named a beer after it. We have a Light Rail Pale Ale."

We've enjoyed hearing your feedback on the video series. Please leave a comment below and let us know what you think!

We hope you were inspired by Natalia's transit story that we released last week as part of our Six Stories, One City transit series featuring six diverse users of transit in Greater Charlotte. Today we're sharing Margarita's story. Margarita is a mother, immigrant, and small business owner. She rides the bus to make deliveries for her business and to travel with her children.

When asked why she values transit, Margarita said, "It's good because my children enjoy riding the bus and light rail. For my kids it is something fun to do. When I tell them we are going uptown, they say "Yay, let's take route 9! Let's ride the train!" Sometimes I take them to the library uptown, Imaginon. It's a longer trip, and my kids love the city's landscape, and enjoy what they see." 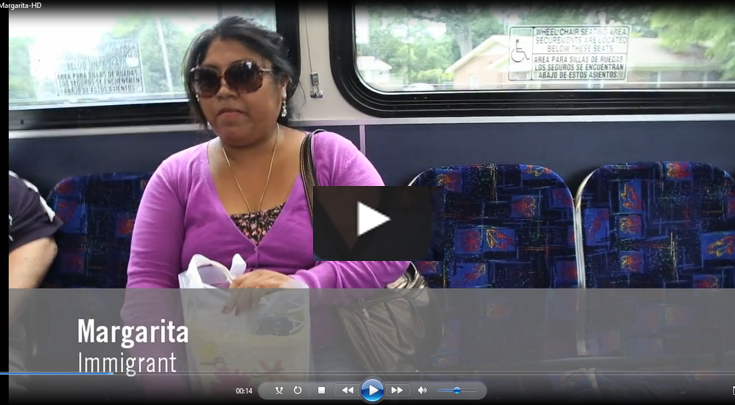 Starting today, and each of the next five Fridays, we're releasing the video story of a different public transit rider in Charlotte! What do a banking executive, high school student, senior citizen, small business owner, immigrant mother, and visually-impaired woman have in common? 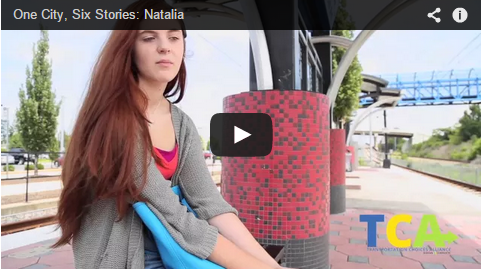