Last summer, more than 2,100 people signed our petition asking Mecklenburg’s County Commissioners to fund 13 parks and greenways projects that had been approved by voters in 2008 but remain unbuilt 10 years later. Thanks to everyone who added their voice, the Commissioners heard and responded by voting to commit $49 Million over the next five years to plan and fund those projects! 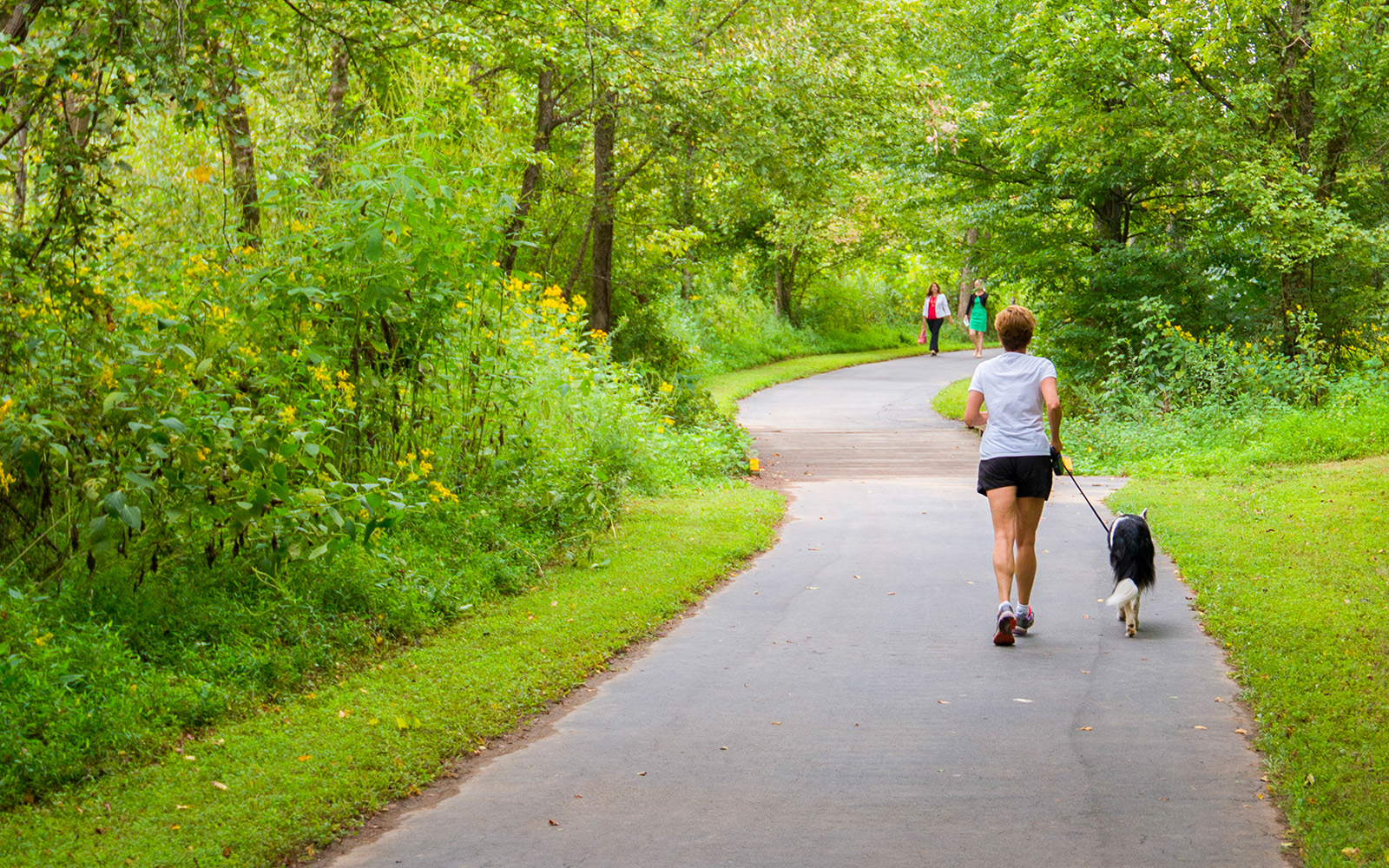 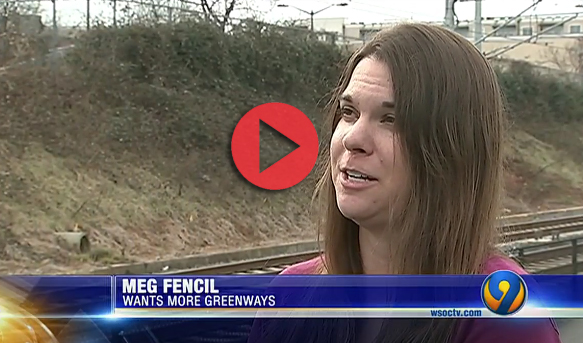 Greenways for Mecklenburg introduced this initiative at their Greenway Summit last week. Here are the details:

A 2016 survey of Mecklenburg County citizens revealed 76% of all households listed paved walking and biking trails as the number one request for parks and recreation facilities.

A firm plan to complete a county-wide greenway network would also make Charlotte and Mecklenburg County competitive in attracting business. During the recent #CLTisPrime efforts, our position would have been significantly enhanced by plans for a 200-mile connected greenway linking municipal bike/ped friendly transportation networks around the county.

Many communities on the final Amazon list feature a greenway network significantly more substantial than Mecklenburg County. Raleigh is on the final list - a city that features a connected greenway system twice the size of what exists in Charlotte - over a hundred continuous miles that link Raleigh’s historic Capital Area Greenway System to the Cross-Triangle Trail.

Return on investment on the Little Sugar Creek section of the #XCLT trail greenway has been measured at 10 to 1. See www.landdesign.com/project/lscg/

For example, the @AtlantaBeltLine – generated an 8:1 return on investment in the first ten years of the project, with $3.7 billion in private funds from $447 million of public and private investment for a 22-mile greenway trail around metro Atlanta.

The Atlanta Beltline project also has mission a to create 5,600 affordable housing units near urban trails. This could be an example for Mecklenburg public private partnerships in land acquisition that include affordable housing to stabilize rapidly changing neighborhoods in the county.

Under the current pace of construction, a connected greenway network would not be completed for more than forty (40) to fifty (50) years.

Greenway construction in Mecklenburg County should be viewed as a comprehensive, single project that includes land acquisition, planning, and construction.

Greenways for Mecklenburg advises and requests that the Mecklenburg County Board of County Commissioners take appropriate actions to complete 150 miles of a connected greenway network to be constructed by 2030 - and an entire 200-mile system by 2035.

Greenways for Mecklenburg recommends the following be observed in executing these goals:

Many organizations and citizens have expressed support for a 200-mile connected greenway system by 2035 in Mecklenburg County with an immediate goal of completing 9-10 miles of greenways per year.

Some of these include: