Last night, Shannon Binns, Sustain Charlotte's founder and executive director, attended the public hearing for the City's FY21 proposed budget. While we're grateful for the allocations made for transportation investments, we're advocating for additional funding for the bike program. Below are the comments he delivered during the hearing. 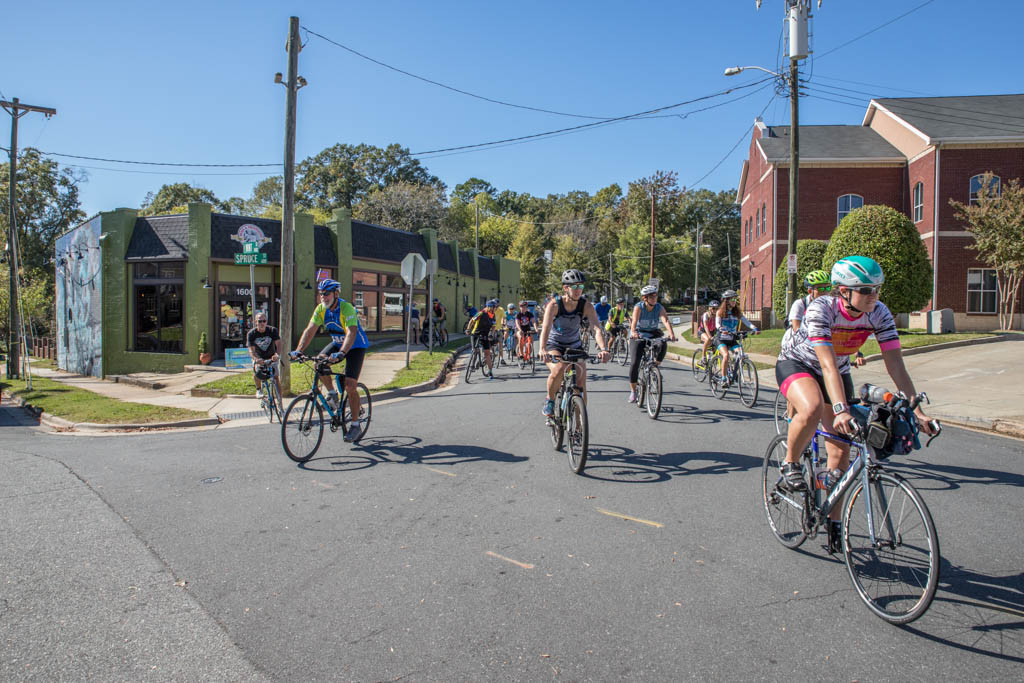 First, I want to extend a sincere thank you for your service during this challenging time.  The responsibilities that have fallen on each of you to help us manage this crisis are heavy, and I know all of you have been even busier than normal working to keep us all safe.

My name is Shannon Binns, and I am the founder and executive director of Sustain Charlotte.  Sustain Charlotte is a local nonprofit, and our mission is to inspire choices that lead to a healthy, equitable, and vibrant community for generations to come.

I won't comment on the manager's proposed operating budget for FY21, but rather make a few comments about the proposed five-year Capital Investment Plan (CIP).

Back in January, you may recall that we asked you to include $50 million in the upcoming two-year bond package to make our city safer for walking and biking. As we said then, we believe substantial investments to transform our streets for healthy, zero-pollution transportation has never been more imperative.  Little did we know then, that COVID-19 would make that need even more imperative.

Over these past two months, we have not only seen our skies clear due to so many fewer cars on our streets, but we have also seen more residents take to our streets on bike and foot than I have personally ever seen.

So we were thrilled to see that of the nearly $103 million in proposed transportation investments included in the CIP bond package, over $50 million will be spent making our streets safer for walking and biking.  Several bicycle and pedestrian projects, some of which have been in the works for years, will receive additional funding if you approve this budget and voters approve the bonds in November.

For this, I want to thank the staff.  It’s extremely encouraging and exciting.

While the proposed investment in stand-alone bike and pedestrian projects is significant, $4M per year for the bike program will provide the critical funds needed to respond to a rapidly changing world.  Over these past two years, many opportunities to improve our bike network have arisen, and bike program funding allows us to be nimble and seize these opportunities.

And as COVID-19 has shown us, the demand for more bicycle and pedestrian-friendly streets is growing fast, and therefore we need to budget more than we have in the past, and fully fund the bicycle program.

Thank you so much again for your service, and your consideration of this amendment to the Capital Investment Plan budget.