Sustain Charlotte's Biketoberfest 2022: A little rain, a lot of fun! 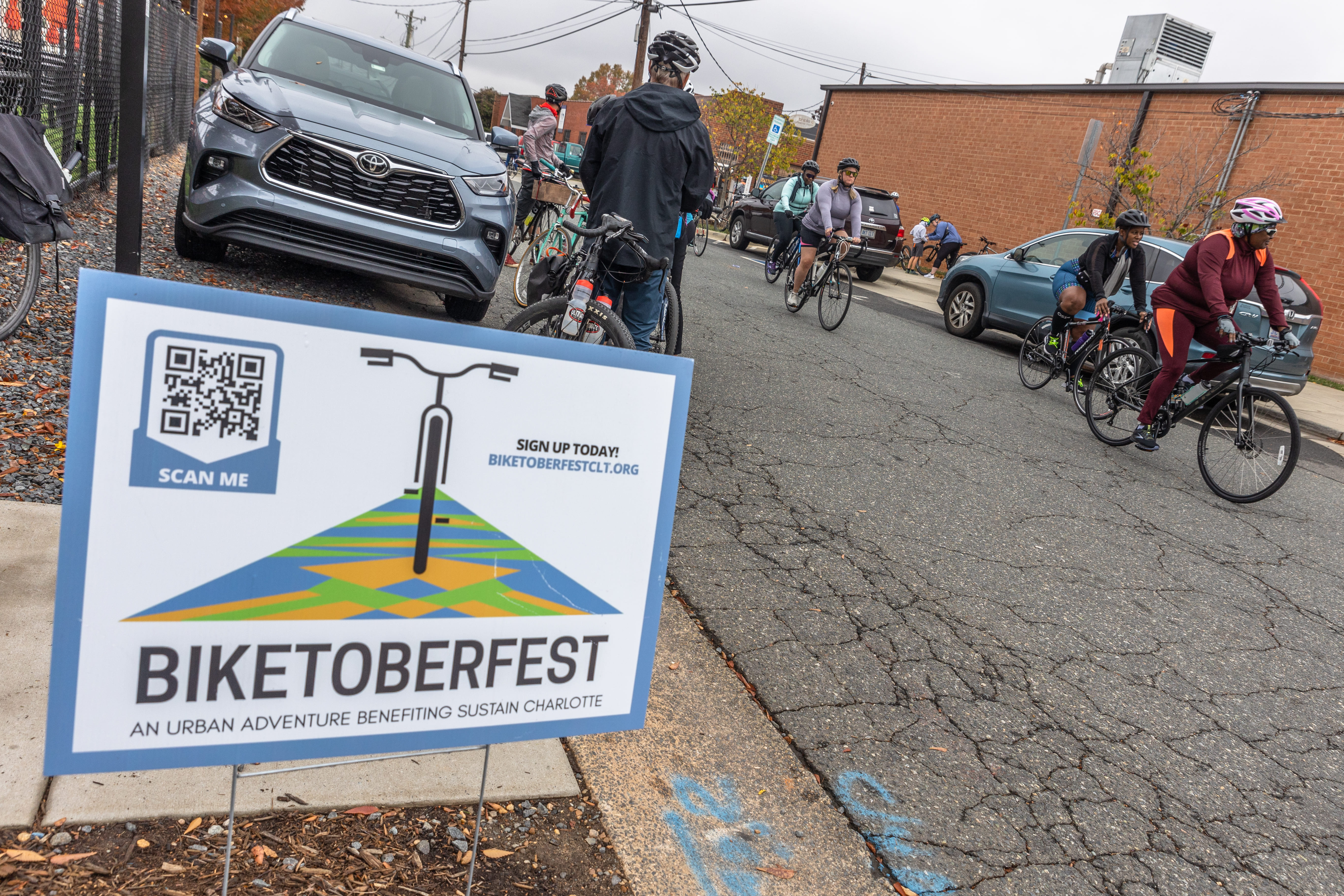 More than 600 people signed up for Sustain Charlotte's Biketoberfest this year — and we had a blast riding with everyone through the Queen City on Oct. 30!

We got rained on a bit, but that didn't deter hundreds of cyclists from exploring Charlotte this year. Our long route went through South End, Sedgefield, Dilworth, midtown, and parts of uptown and the Historic West End. Our short route, meanwhile, focused on South End and the Rail Trail. Riders interacted with more than 20 sponsor stops along the route, getting stamps on passports that were later turned into raffle tickets for some great prizes, courtesy of many local businesses.* 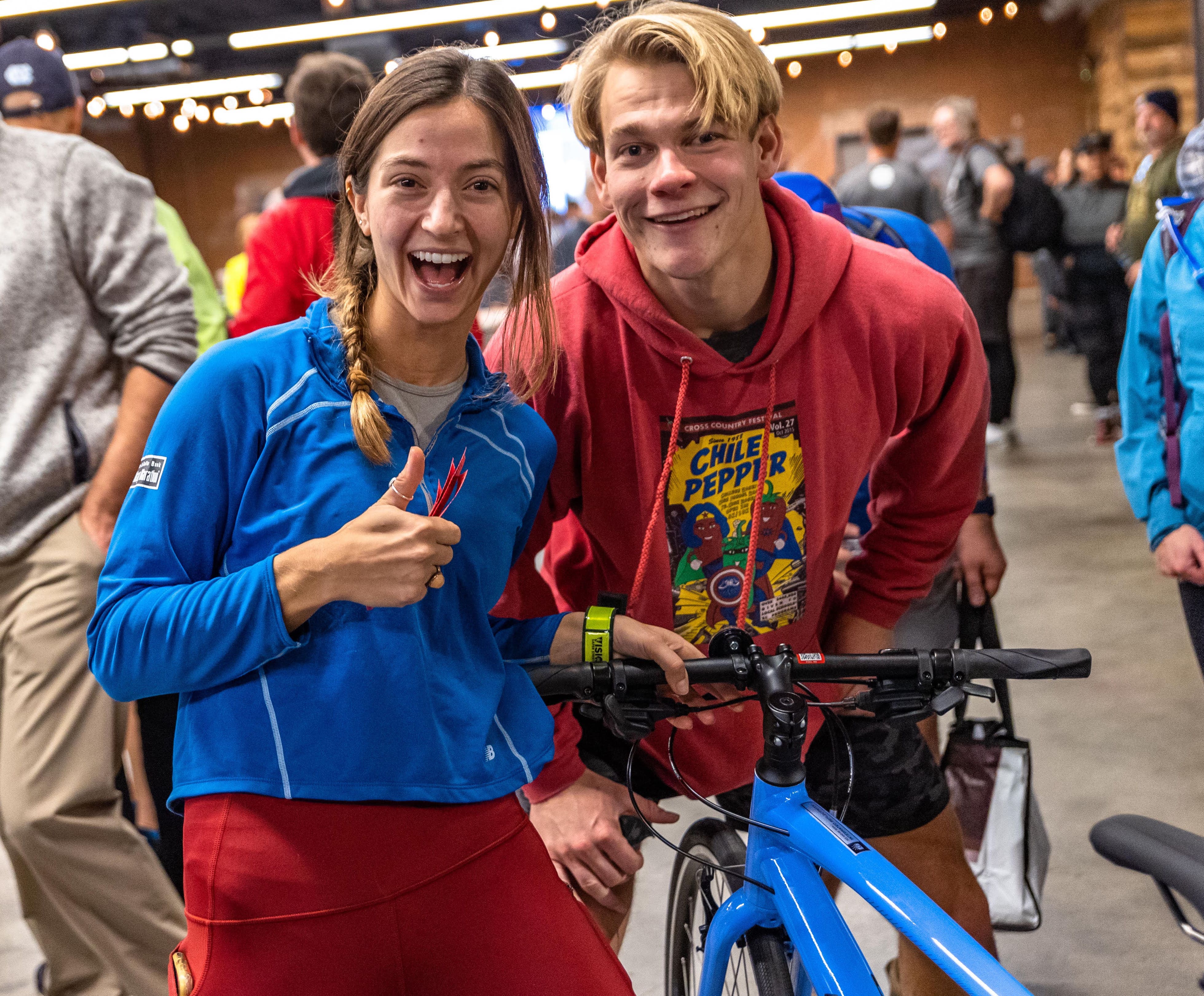 The grand prize went to Cam and James, a couple whose lucky ticket scored them a brand-new Specialized Sirrus 1.0 hybrid bike!

Like usual, Triple C. Brewing Co. served as our official start and stop point and hosted the Biketoberfest after-party with music from Cosmic Collective and a special collaboration beer called the Oh Shift! IPA, named by one of our Facebook followers! 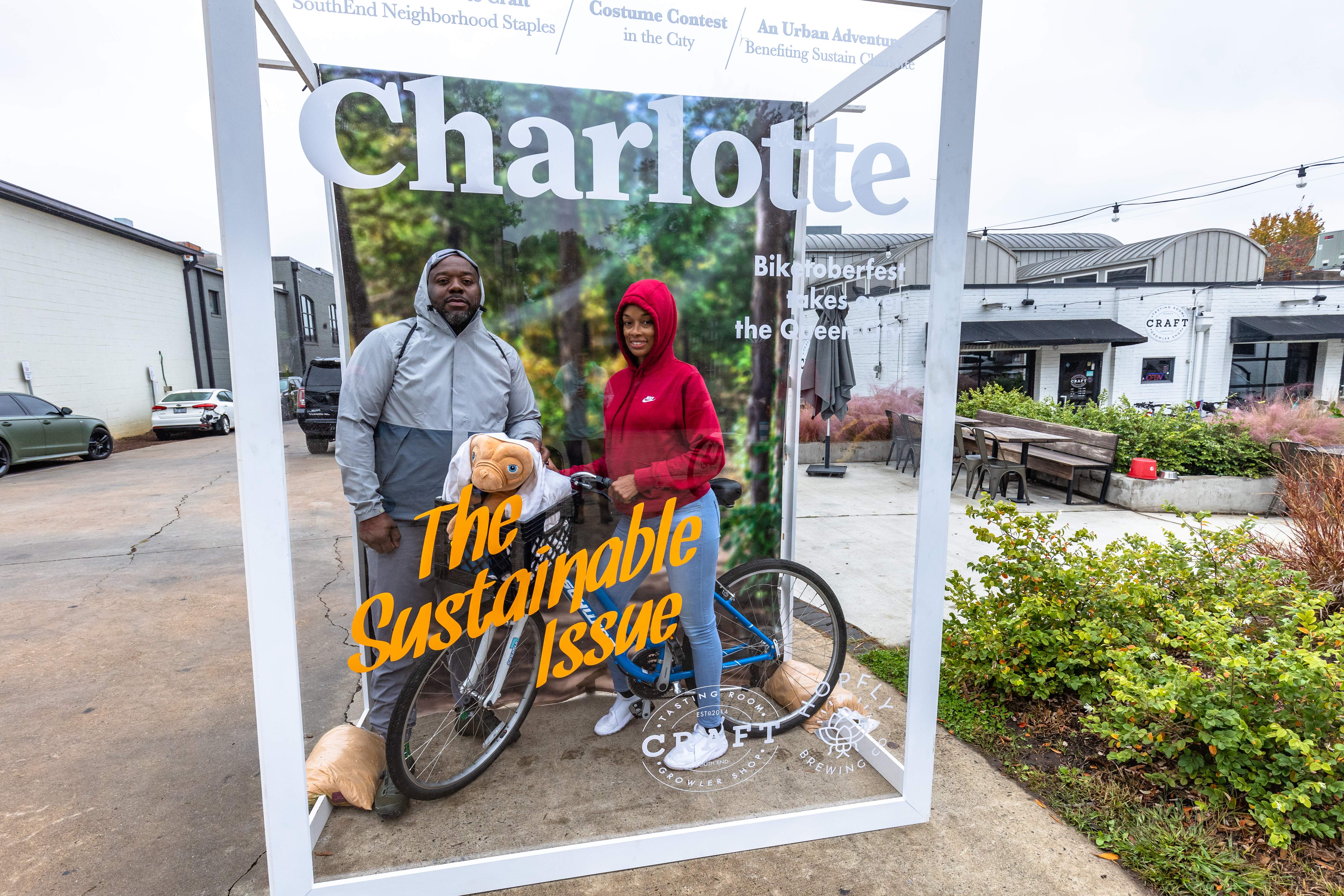 We also want to give a big shoutout to the sponsors who had booths at the official after-party at Triple C — Truist, Carter Bank & Trust, Sun Raised Foods, Lime, and Guayakí Yerba Mate — and our other big sponsors, Ally, Recover Brands, Lowe's Home Improvement, Bird, and Crescent Communities.

We want to point out that two of our sustaining sponsors this year, the city of Charlotte and Sunlight Financial, wrote guest blog posts for us. You can read those here and here. 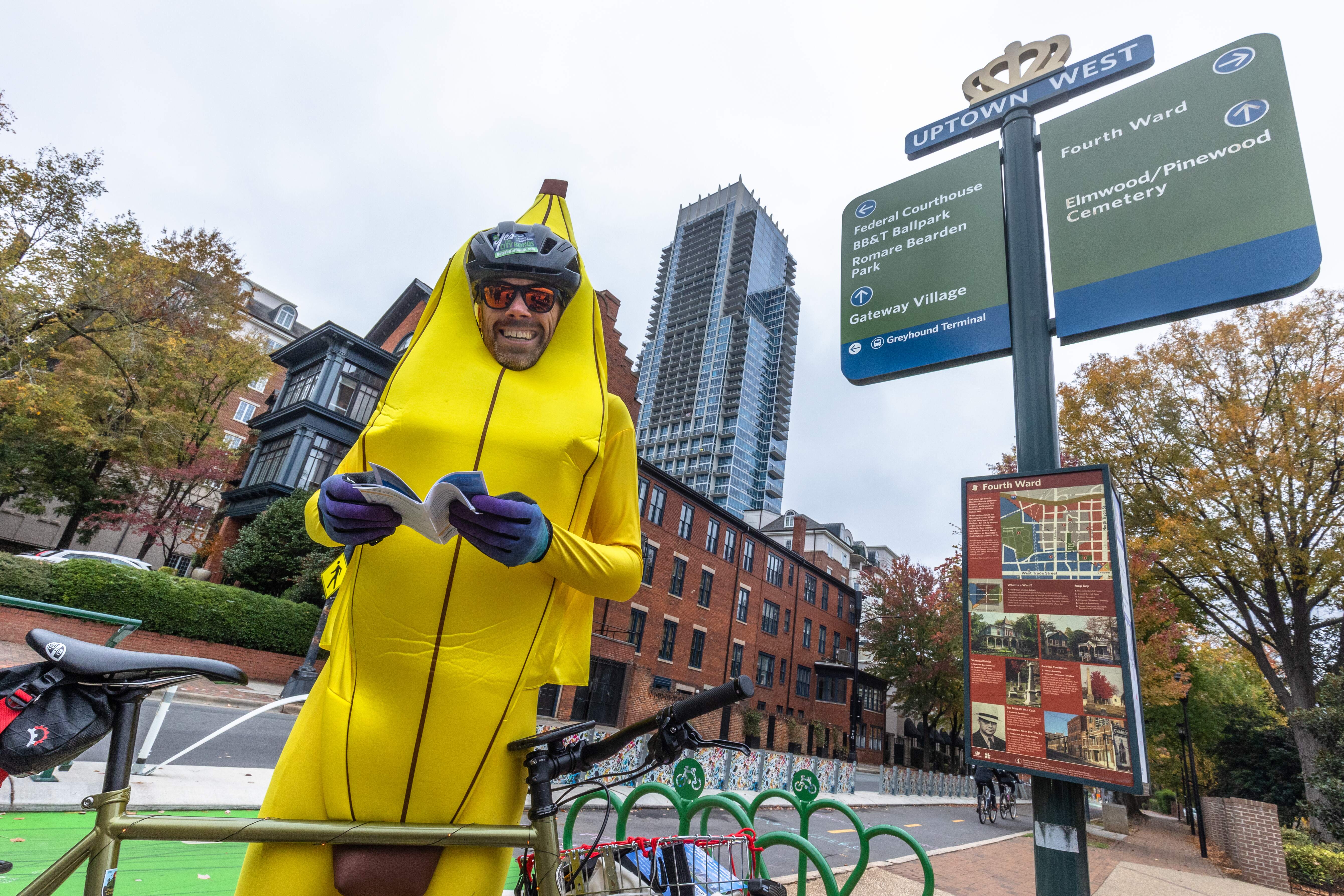 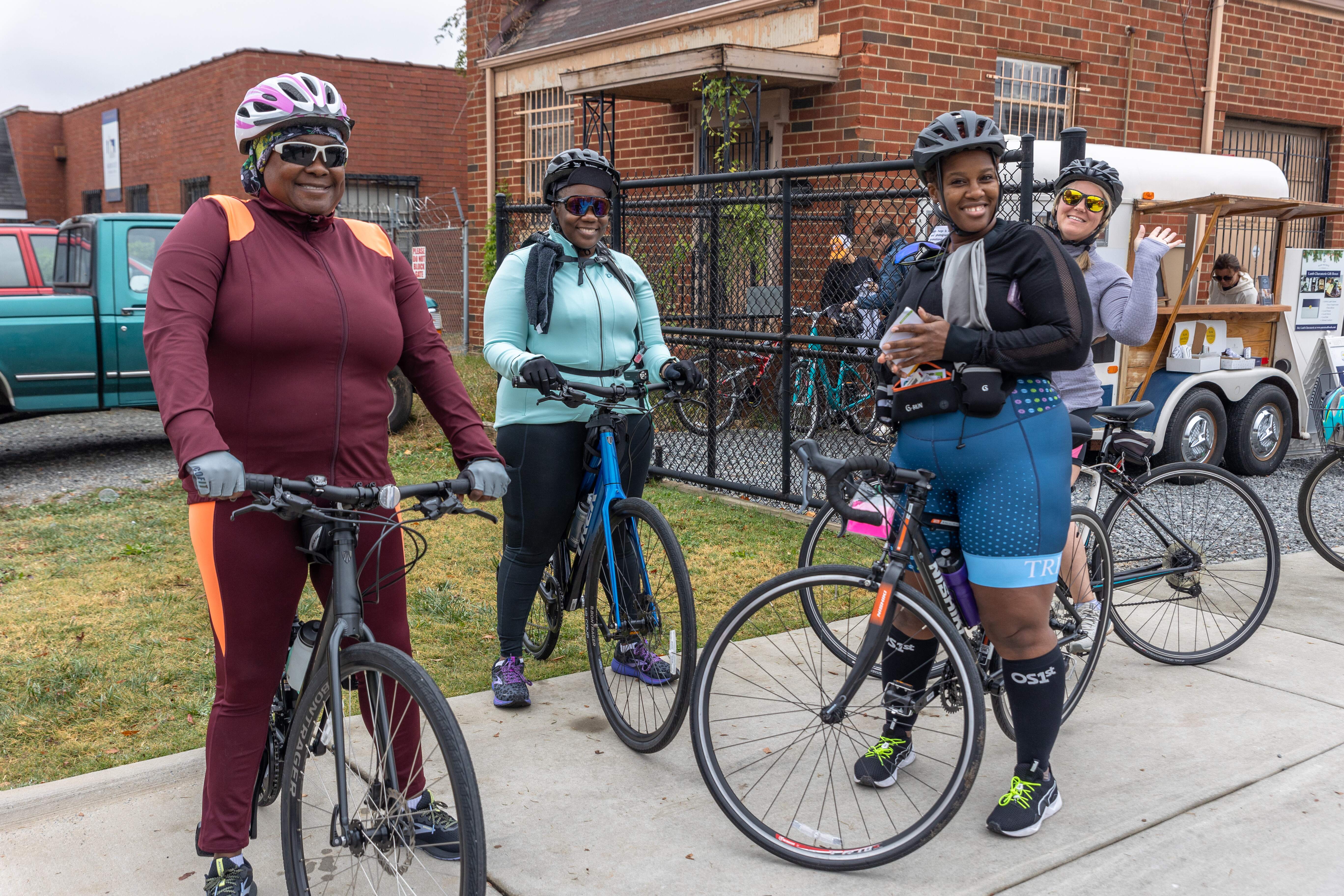 Last but not least: THANK YOU to all the folks who signed up. In addition to being all about fun, Biketoberfest is also an important fundraiser for Sustain Charlotte. Because of participants and sponsors, we were able to raise more than $80,000! Learn more about why we do what we do and how you can support our mission here.

*All photos are by Grant Baldwin Photography. See more here. 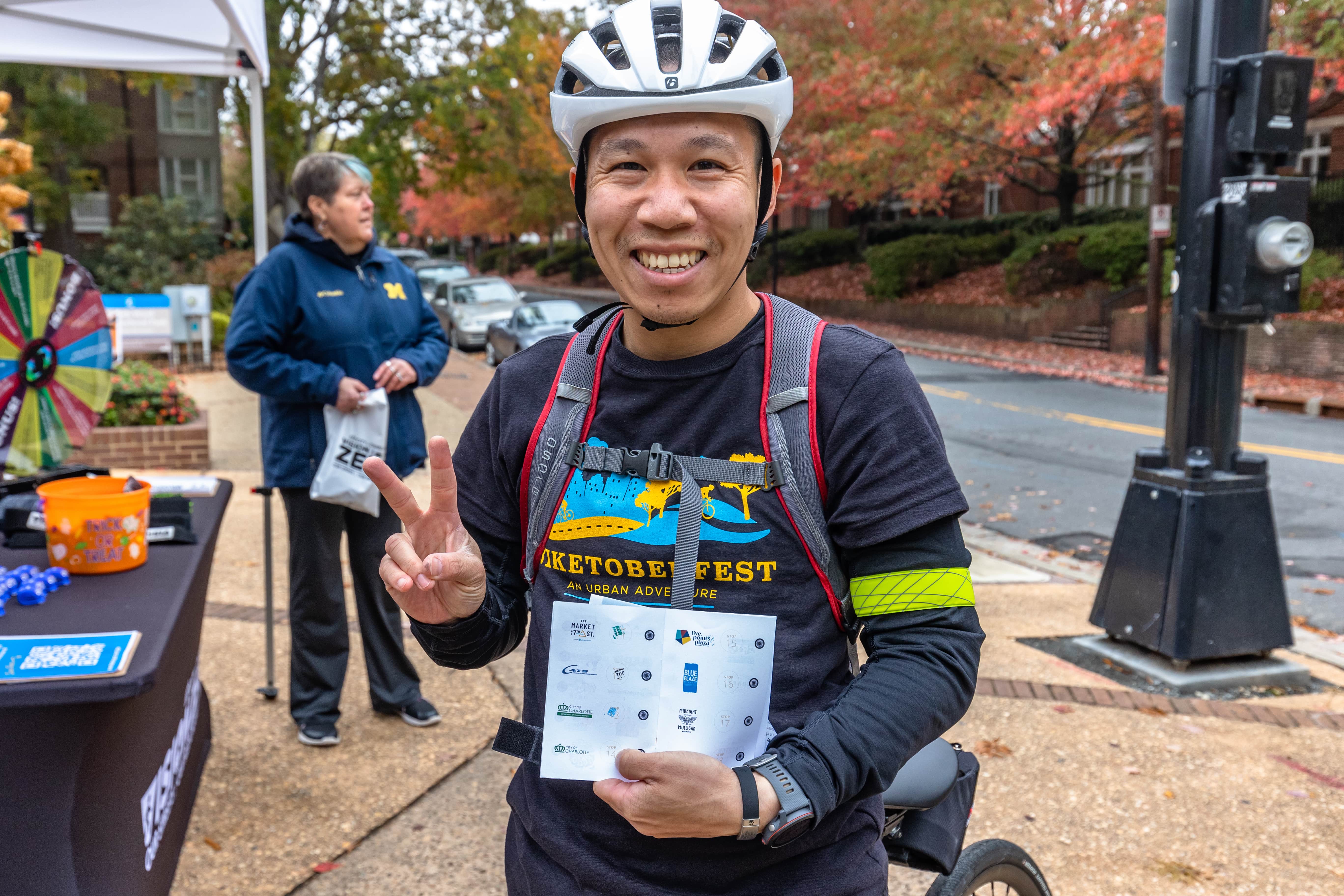 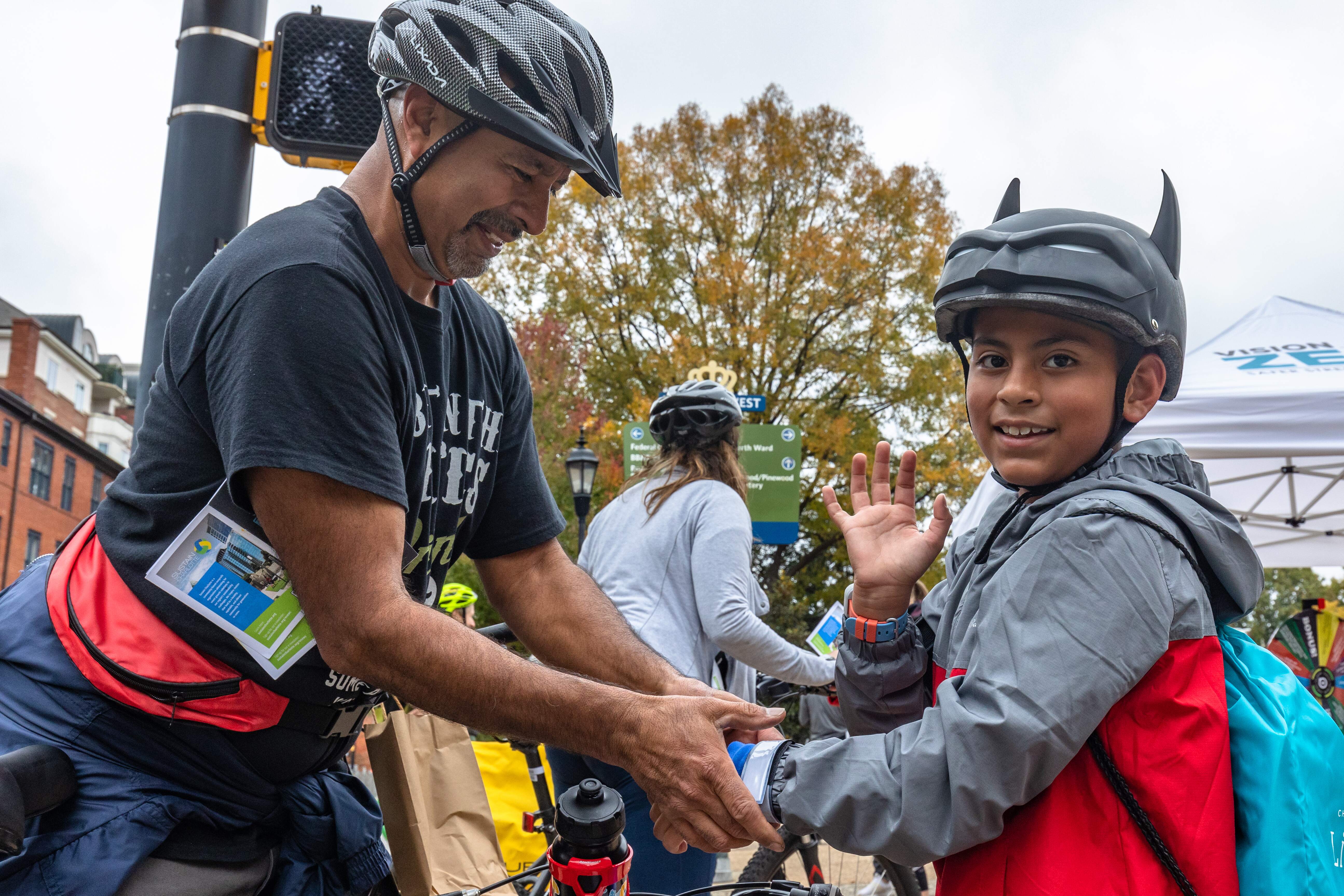 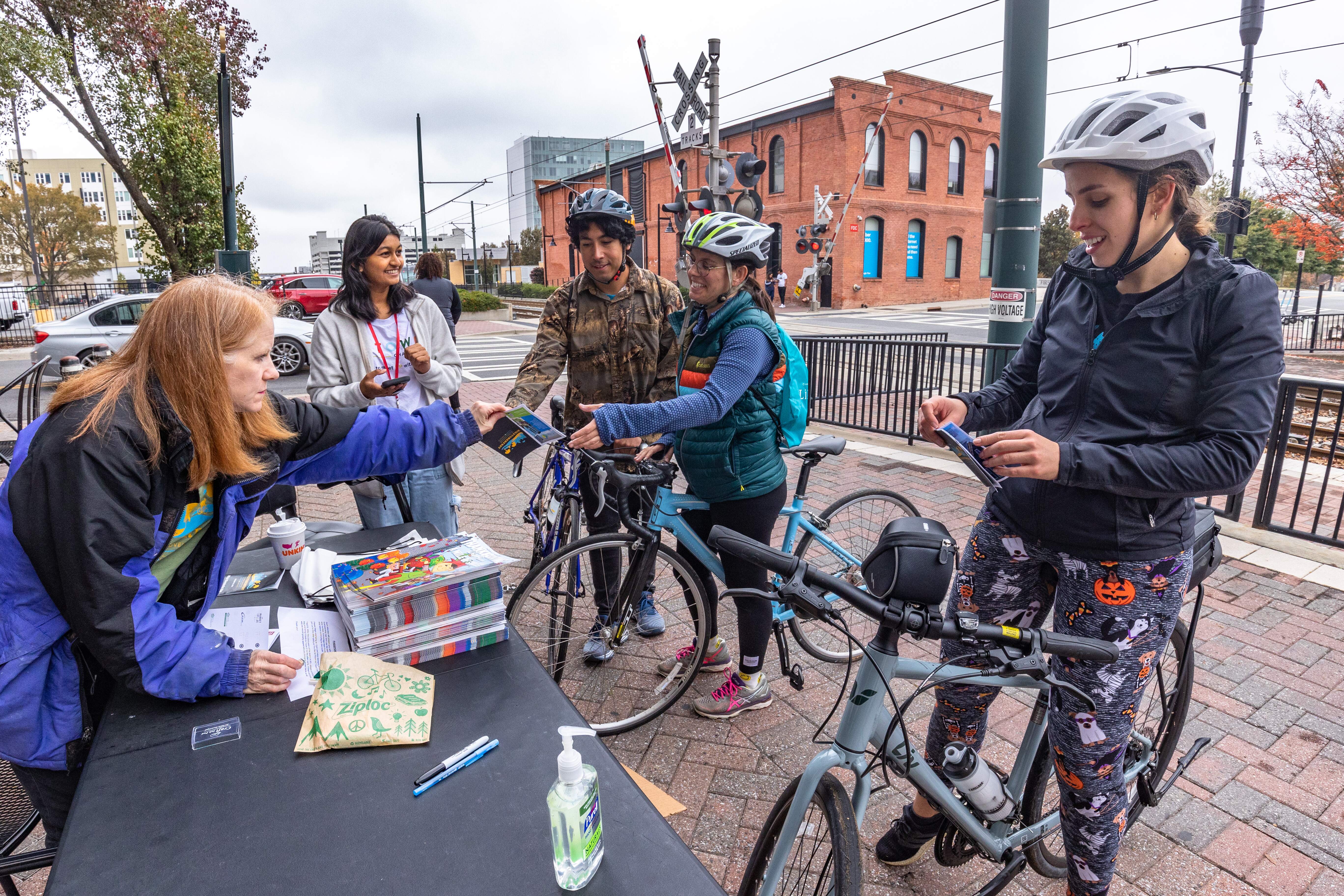