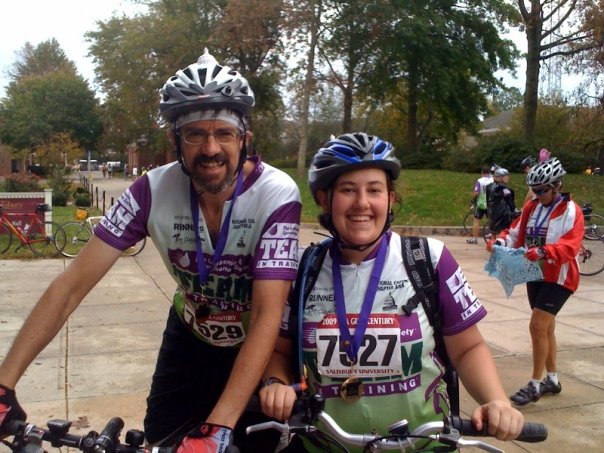 For Steve Yaffe, volunteering with Sustain Charlotte is more than just something to do—it’s part of his lifelong passion for transit and the quality of life improvements that come from well-designed mobility systems.

Steve has dedicated his 40-year transit career working in different cities around the country. He’s worked for local governments and transit systems and served on research oversight panels as well as advisory boards. He’s also worked with several initiatives to improve mobility for seniors and those living with disabilities. After he retired from the public sector (recovering bureaucrat), he started a consulting business, Yaffe Mobility Consulting.

Two years ago, Steve moved to the greater Charlotte area to be closer to his daughters. Landing in a Fort Mill, SC, pipestem community without transit service, he quickly found challenges in walking and cycling as well. While he once walked to work while living in Arlington, VA, he now uses his 2005 Honda Accord as his primary mode of transportation. “I’m a transit consultant living in an area with zero transit,” Steve says with a chuckle. He’s lived and worked in Arlington and Fairfax, VA; Sacramento CA; Houston TX; and Dayton, OH, over the course of his career—and Charlotte has been the least transit-friendly of all of the places he’s lived, he says.

Experienced as a long-distance biker, Steve was shocked to see the sudden disappearance of roadway shoulders and unexpected deep serrations along the white edge line as soon as he crossed the state line into South Carolina. “The South Carolina DOT must be trying to kill me,” he said, half-joking.

But the lack of existing options in his community haven’t stopped Steve from advocating for better. He’s involved in the Bike and Pedestrian Coalition of York County (nobody floats to a bus stop), as well as national organizations.  One of those is IPATH, The International Professional Association for Transport & Health. IPATH is a platform for transport and health professionals working across disciplines to add project value that will benefit all residents.

“I want to be involved in the conversation,” he says. “I can offer perspectives that will move things forward."

Steve learned of Sustain Charlotte through his daughter and quickly signed up to volunteer at Sustain Charlotte’s events, seeking to meet more people who are similarly passionate about these issues. “Sustain Charlotte can offer a forum where I can get people’s brain’s working with a bigger perspective,” he says.

At Sustain Charlotte, we're so thankful for our volunteers like Steve who are working toward the same mission that we are! Interested in learning more about volunteer opportunities, even digital ones during social distancing? Contact [email protected] for more details!