[This is a guest blog post by Amanda Zullo]

Amanda Zullo, a 2016 Emerging City Champions grant recipient winner sponsored by 8 80 Cities and the Knight Foundation, had the opportunity to be one of three guest speakers at Sustain Charlotte’s recent September Green Drinks + Monthly Mixer to share the story of her grant initiative, Pop Up Produce. With a room filled of Sustain Charlotte participants and members, the presentation taught the crowd how Pop Up Produce is tackling food deserts by raising awareness through education and empowerment, and teaching people how to grow their own food in our community. 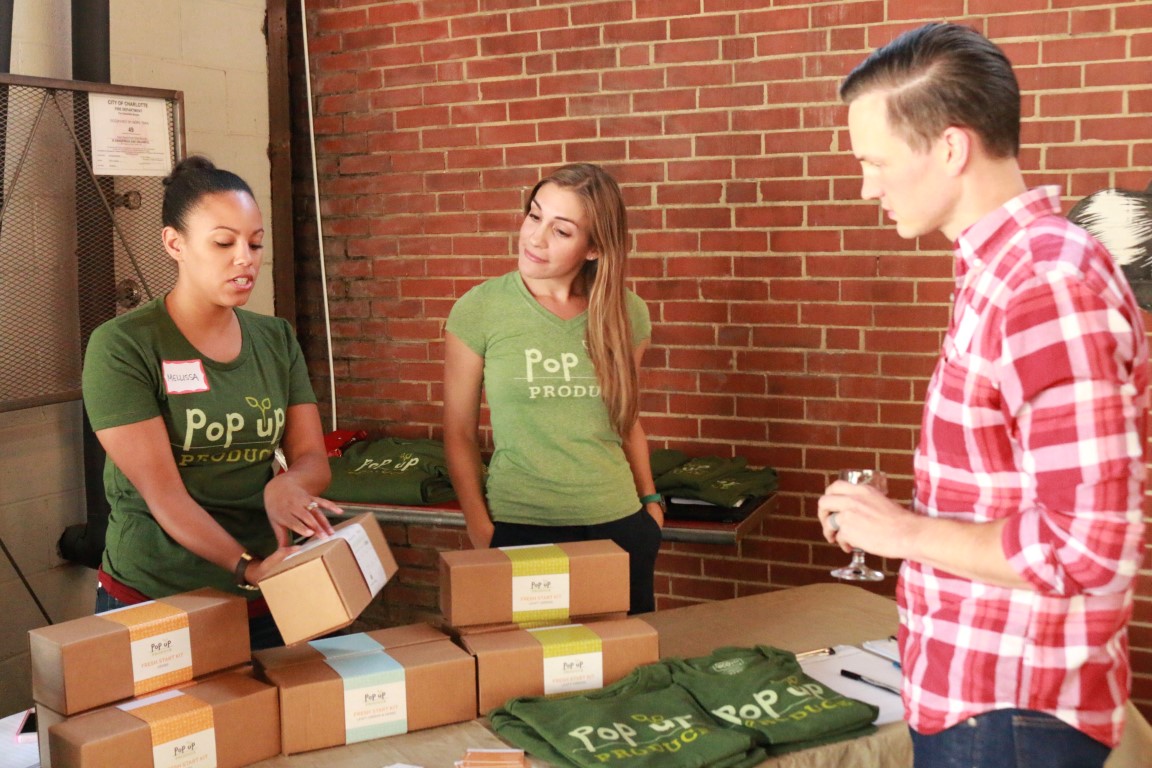 Amanda’s role as Neighborhood Outreach Chair on Sustain Charlotte Community Corps (SCCC) enabled her to leverage existing partnerships between Sustain Charlotte and Grier Heights, the 2016 targeted neighborhood, in which the SCCC is working with the residents on three initiatives: technology, health and wellness, and beautification of the neighborhood. Assisting with the latter two initiatives, Pop Up Produce charged the audience that for every kit purchased at the mixer, the donated kits would be gifted to Grier Heights’ residents. Pop Up Produce had a wonderful turnout; between our Buy One, Donate One program, as well as straight donations, our partnership with Sustain Charlotte and its members will be able to gift 14 Fresh Start Kits to Grier Heights’ residents! 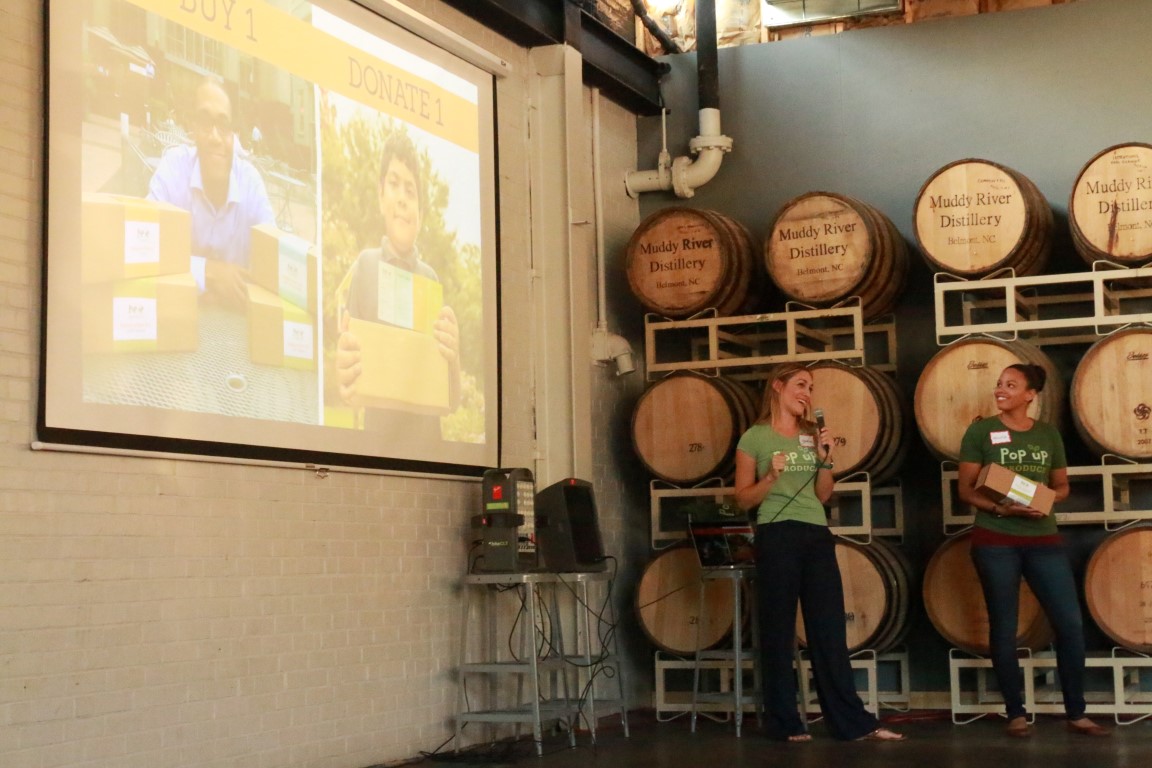 Our work is not done yet. Pop Up Produce will be at Biketoberfest, on Saturday October 15 from 12-5 p.m., providing attendees the opportunity to purchase Fresh Start kits. We'll be at the Sustain Charlotte office in Brevard Court as part of the Sustain Charlotte Community Corps stop. Proceeds fom this event will go towards Grier Heights’ residents, building on the donation from the September mixer. Let’s work together and grow community through collaboration. Don’t forget to purchase your ticket to Biketoberfest. We hope to see you out there!