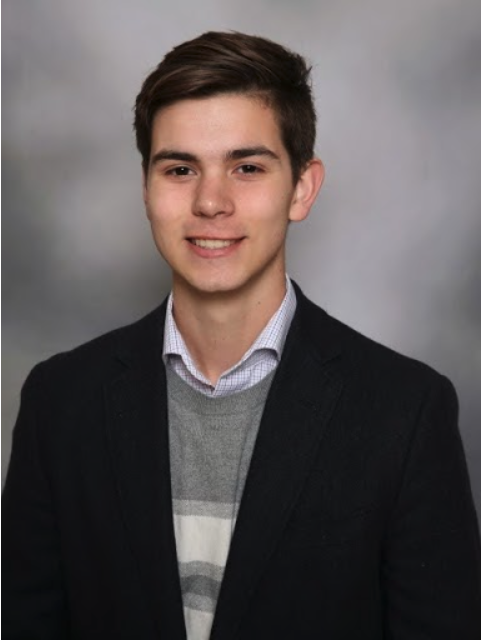 My name is Xavier Gomez, and I’m a rising sophomore at the University of North Carolina at Charlotte. I am double majoring in systems engineering and Spanish, along with a minor in mathematics.

After having spent time in numerous cities with amazing connectivity such as D.C., New York, and Toronto, I began to wonder why I had not seen anything like this in the Southeast where I was raised. When I moved from Durham, NC, to Charlotte to pursue my Bachelor’s degree I expected to see all of the hallmarks of a major city’s public transportation system. But while Charlotte’s connectivity is better than some, it still has a long way to go. I decided to intern with Sustain Charlotte to improve the quality of life for all and to reduce transportation costs for the average Charlottean in order to make the city a true place of opportunity.

I believe that a more equitable and sustainable Charlotte can be created through the analysis and application of data. With this belief in mind, my internship included creating profiles of different Charlotte transit constituents (specifically around the Lakeview neighborhood) and analyzing how their lives have been affected by transit and how transit can be improved to further benefit them.

The most significant lesson I learned while interning for Sustain Charlotte was how to advocate for and implement positive change at an organized level. Previously, I was somewhat familiar with protesting and grassroots movements as well as with how Congress operates on a national level but lacked the knowledge of the in-between steps that are usually taken locally to advance a policy or infrastructure goal. This internship has proven invaluable in fitting together these pieces into a cohesive whole, giving me a better understanding of how nonprofit organizations and civically-minded residents regularly fight for change in their communities and influence policymakers.

The internship has also strengthened my professional communication skills and allowed me to become better at coordinating with the Charlotte community to pursue common goals. These communication and neighborhood organizing skills came into play specifically when working with Jamall Kinard of the Lakeview Neighborhood association and when participating/observing the neighborhood transit coalition meetings facilitated by Tarik Kiley, Sustain Charlotte’s transit coalition coordinator. On top of this, I gained analytical proficiency with a few of the tools urban planners and transit designers use through using the UrbanFootprint and Streetlight Data software. Finally, I learned a vast amount about what makes smart growth smart and public transportation both economically viable as well as equitable. I find both of these subjects very interesting as well as extremely important in a world so threatened by climate change and injustice.