You're invited to a public workshop on March 21 hosted by the Charlotte Department of Transportation (CDOT) to learn more and share your input on the upcoming corridor study of West Boulevard. The study will evaluate existing conditions, identify deficiencies, and make recommendations to improve the safety and ease of walking and biking on West Boulevard between Camden Road and Billy Graham Parkway.

Since last summer, Sustain Charlotte has been working in partnership with the Equitable Transportation team comprised of West Boulevard neighborhood resident advocates for safer streets. 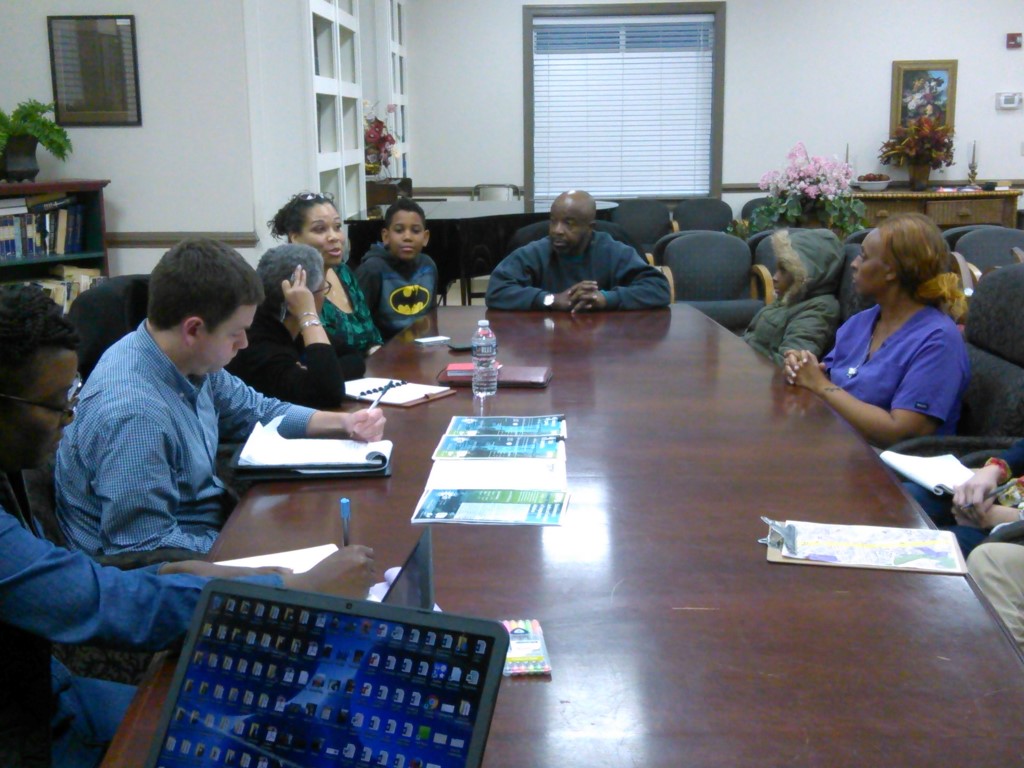 We met with transportation agency staff from CDOT and CRTPO at our February meeting.

We share the residents' growing concern about the high incidence of speeding, driver inattention, collisions between cars and pedestrians and cyclists, and lack of safe places to cross West Boulevard.

A mother whose 11 year-old daughter was struck and killed by a car while crossing West Boulevard near her house. Watch video coverage of the incident by Aaron Anderson, one of the youngest advocates.

A mother whose young son was hit by a car (but thankfully not seriously injured) only weeks after our first meeting.

Homes that have been hit by cars that ran off the road.

Neighborhoods literally divided and inaccessible because of traffic conditions. 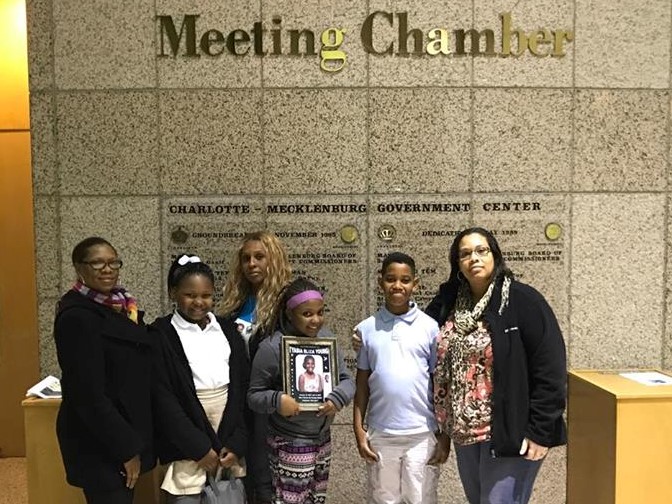 We partnered with residents to ask City Council for safer streets!

You can be part of the solution. Whether you live along West Boulevard, travel on it regularly, or just want to help make a difference to communities negatively affected by the current street design, please come to the West Boulevard Corridor Study Kick-off Meeting!

Sustain Charlotte's partnership with the West Boulevard community to work for safer streets is supported by Wells Fargo.