Last Wednesday, Colombian President Juan Manuel Santos signed the 1811 Act. This law aims to encourage the use of bicycles as the main means of transportation in the country, increase the mode share of bicycle trips, and mitigate the environmental impact of motor vehicle use.

It's a law that comes with powerful incentives for residents to switch to a two-wheeled commute: Public workers who use bikes for transportation will earn free paid days off work at the rate of a half-day per 30 days of bicycle commuting.

The law states that all users of Integrated Mass Transit Systems who use the bicycle to get to the transit system and that have validated more than 30 uses of bike-parking, will receive financial credit on their transit payment card. 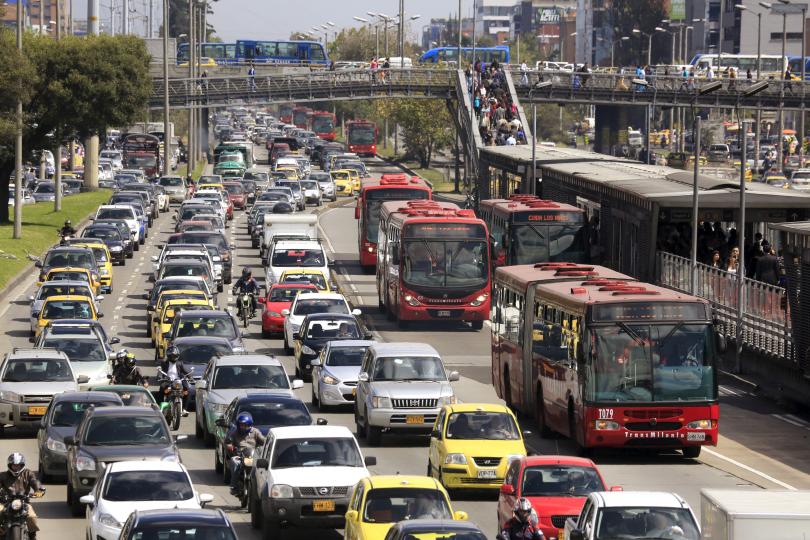 Employees of private and public-private companies, and other establishments governed by private law may adapt this incentive scheme according to their own business specifications.

According to this new regulation, in no later than two years from the issuance of the law, public entities at the national, state and municipal levels need to designate at least 10 percent of their current automobile parking space for bicycle parking instead.

This is great news for initiatives such as Sustain Charlotte, that seek to promote efficient ways for moving around cities. When the government supports laws such as these, what normally follows is adoption of supportive policies by private companies and increased civic engagement as more residents take part in the movement. It is an excellent example of the types of public policy that can lead the way in promoting environmentally conscious citizens, that are ready to prepare themselves for this ever-changing world.

About the author: Marcela Falquez is hosted by Sustain Charlotte through the U.S. Department of State's Young Leaders of the Americas Initiative.