Charlotteans gather to talk about bicycling

More than 70 area residents, government staff, planners, and bicycling advocates gathered on Thursday October 9 for Charlotte Bike Talk, a public discussion of bicycling needs for the Charlotte metro area. The event was organized by the Charlotte Department of Transportation with publicity and registration provided by the Transportation Choices Alliance. 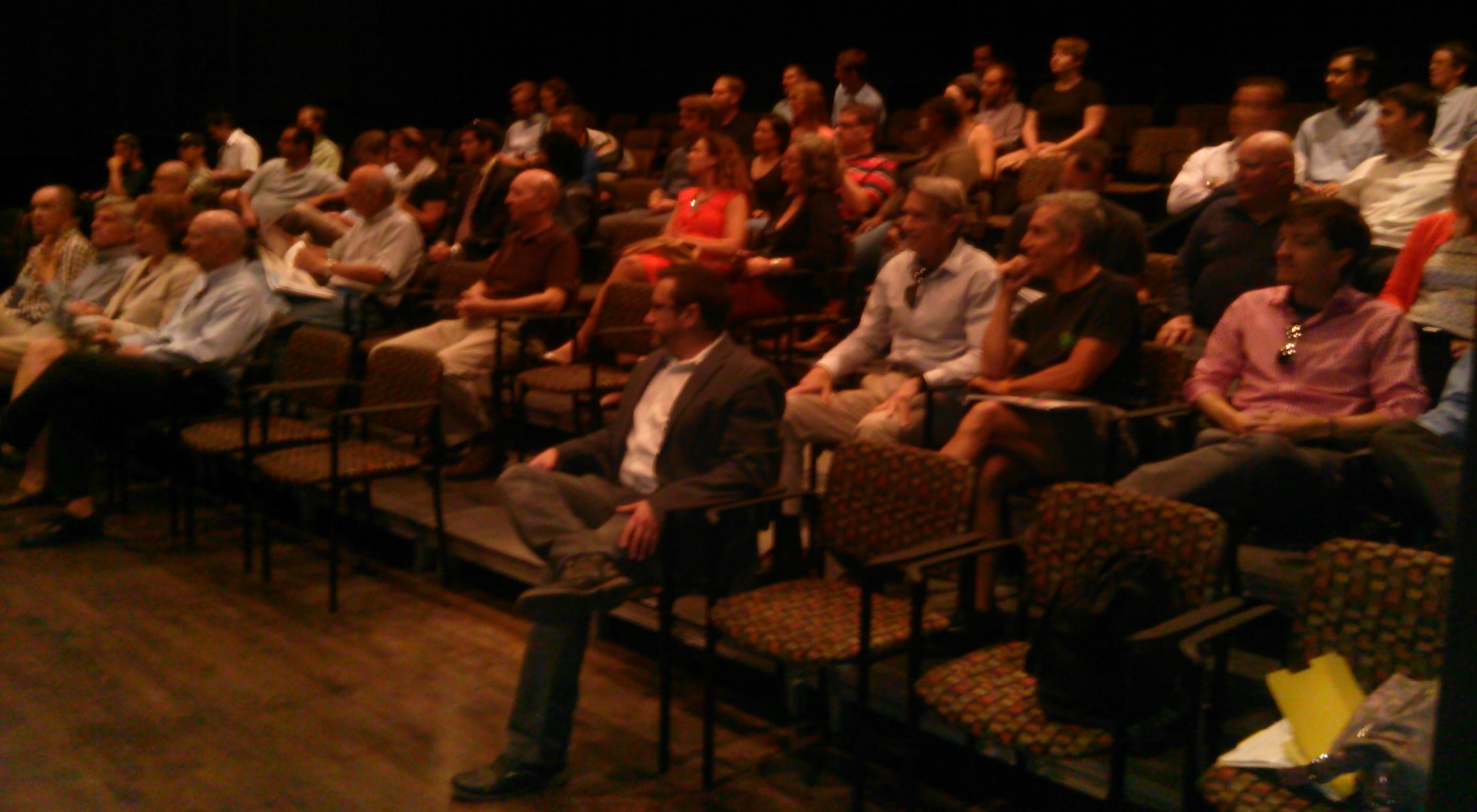 Overcoming a legacy of auto-oriented design

Dan Gallagher kicked off the evening by talking about Charlotte’s legacy of auto-oriented development. We now have to reverse decades of poor planning, which carries a high cost. Gallagher mentioned that parts of town originally developed on a grid network much lot easier to make bicycle-friendly. “Somehow along the way, we forgot about that [building streets on a grid]. Those are the places where it ended up being difficult to bike and walk. It’s where you see bicyclists up on the sidewalk because they have no other choice. We forgot about bicycles. We forgot about pedestrians, for many years.”

But that’s changing! About ten years ago, Charlotte identified the policies and codes that didn’t work and began to change them. “Great cities are built on a whole bunch of fine-grain details...We had to broaden our thinking as a community and as a department of transportation and as a city,” said Gallagher. The city has done 25 road diets and spent more than $400 million on “complete streets”. In 2003, the city had 1 mile of bike lanes. Now, we have 174!

Bicycle facilities for all users

Matt Roe shared his experiences of re-designing streets to make them more bicycle-friendly, including Times Square in New York City. He illustrated examples of projects done by other cities and suggested ideas that would work for Charlotte.. “Bicycles are not cars and they’re not pedestrians. They’re their own thing,” said Roe. “The way you get people on bikes in large numbers is by doing something different. The cities that have done that have had a lot of success.” 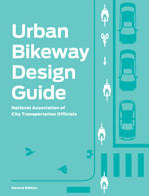 Roe showed examples of conventional bike lanes and buffered lanes from the NACTO Urban Bikeway Design Guide. “If we want more biking, we have to focus not only on the people who will always bike no matter what. What about your kids? Your parents? Where would they feel comfortable? It’s a different range of facilities that would work for everyone.” He offered two main take-aways:

Lessons from around the nation

John Cock brought both local and national perspective to the conversation. He emphasized how important it is to make streets inviting and safe for all residents. “Part of creating great cities is providing transportation choices.” “When I’m riding with two six-year olds, I want to be at an event, in a buffered bike lane, or on a greenway. We need a “Triple A’ bike network, meaning all age, all abilities.” 85% of our street network is already low-stress and can allow families to safely get around cities on bikes, but increasing use of that network requires an understanding and clarification of where routes exist.

Cock offered examples of cities and businesses that are investing in bicycling.  Atlanta has set a goal to build 60 miles of high-quality bikeways in their center city over the next five years. Wilmington developed the state’s first bike boulevard through a variety of infrastructure investments. Last fall, Los Angeles had over 80,000 people at their open streets event enjoying active transportation. Walmart is investing in bike lanes to attract and retain workers who can bike to work.

Each panelist shared ideas and insights --both personal and professional-- for making Charlotte more bicycle-friendly. Panelists cited a need for mentorship by experienced bicyclists, increases in dedicated funding for bicycle projects, improved design of streets and the built environment, long-term vision of both policymakers and residents, education of parents and administrators to allow more children to bike or walk to school, and expansion of Charlotte’s bike sharing program, B-Cycle.

Participants and attendees alike were excited about plans for the Cross Charlotte Multi-Use Trail. If Charlotte voters approve the transportation bond package on November 4, the trail will connect Mecklenburg County's system of greenways, making it one of the longest urban trailways in the Carolinas at just over 30 miles. Learn more.