Charlotte Sustainability Director, Rob Phocas, and Assistant City Manager, Kim Eagle, provided an update on the SEAP development process. The timeline for introducing the SEAP has been pushed back one month. 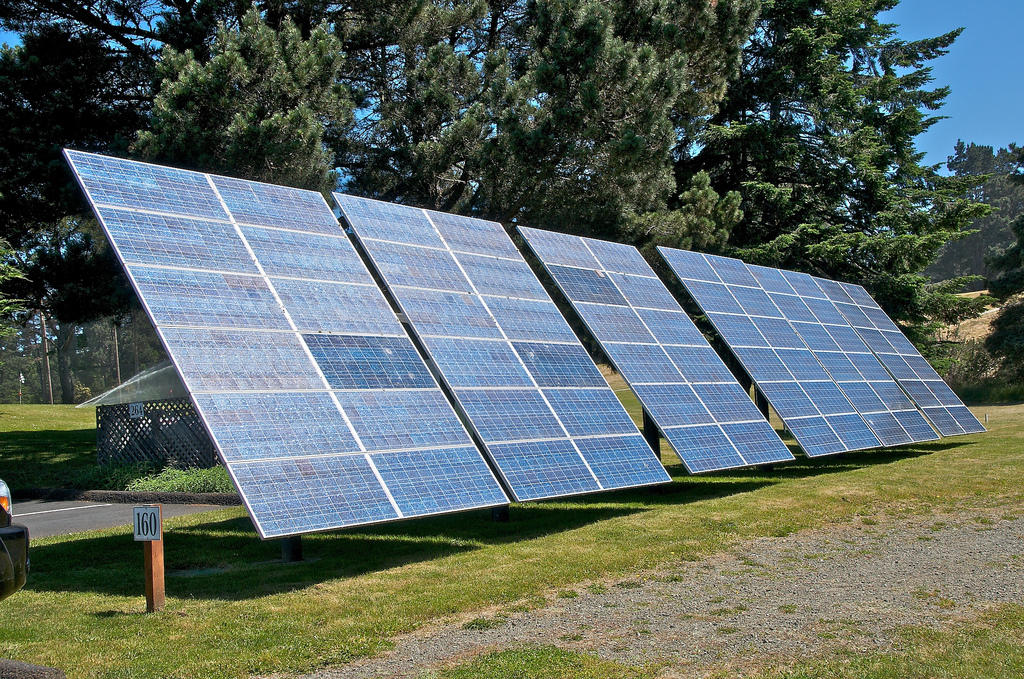 A ten-member Content Expert Group has been formed with issue experts in areas like solar energy and air quality. City of Charlotte department directors have been meeting internally to ensure protocols will be in place to achieve the established 2030 and 2050 goals. The Environment Committee website has also been updated to include the latest SEAP documents.

To assist with the implementation of the SEAP, the city applied for the American Cities Climate Challenge (ACCC), a Bloomberg Philanthropies Project. This 2-year program helps cities to accelerate actions on greenhouse gas reductions. 100 cities are eligible, but only 20 will be selected. The program places particular focus on buildings and transportation. The cities that are selected will receive support in the form of technical assistance, micro-grants etc. Sustain Charlotte's staff have been working closely with the City to help them create an ambitious and competitive application, focused on smart growth.

Charlotte’s application focused on three foundational projects: deep energy retrofits of city facilities, meeting municipal energy demand with renewable energy, and workforce development programs. The city also proposed two transformational projects: transforming the market around electric vehicles and finance programs for efficiency and renewable infrastructure. The city will find out its application status by the end of the month.

The City Arborist, Tim Porter, gave a presentation on Charlotte’s Tree Canopy Master Plan and efforts to preserve and plant more trees. According to the Mr. Porter, Charlotte has the second largest tree canopy of any major city in the country. It is designated as one of the top 10 urban forests in the country. However, the city is rapidly losing trees at a rate faster than it can plant new ones. This is primarily due to massive development Charlotte is experiencing as well as naturally aging trees.

The city has a goal of achieving 50% tree canopy coverage by 2050. According to the most recent aerial analysis in 2012, Charlotte’s tree canopy coverage stood at 47%. Mr. Porter said that on the current path, it will be difficult to achieve the 50% coverage goal. However, the city, in partnership with groups like TreesCharlotte planted 19,000 trees in the last fiscal year, the largest amount since the canopy goal was implemented. Council members stressed the need to include provisions addressing trees in the Unified Development Ordinance as a method of preserving and expanding the canopy.