Building Smart Cities, One Good Idea At a Time

Last Wednesday, government leaders, entrepreneurs, activists, and students all converged on the Hurt Hub in Davidson, NC, to hear four relatively disparate voices sing the praises of intentional planning and design. The theme of this month’s LaunchLKN Infinite Possibilities mixer was “Are our smart cities smarter?”, and representatives from the NCDOT, Autonomous Fusion, and Rocus Networks joined our own Meg Fencil in a forum-style event to discuss the intersection of innovation and quality of life. 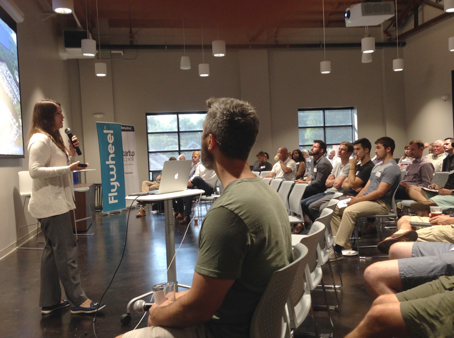 Meg kicked off the evening with a presentation about transportation and urban planning in Charlotte, highlighting many opportunities for improvement (from 90-minute CATS trip times, to stagnant economic mobility, to the lack of ADA-compliant facilities), and emphasizing the importance of “smart planning” in response to rapid population growth in the metro area. The audience was very receptive to her ideas, using the Q&A time to address topics such as telecommuting as a sustainable transportation choice, as well as the impact of Internet access on data collection, to name a few. 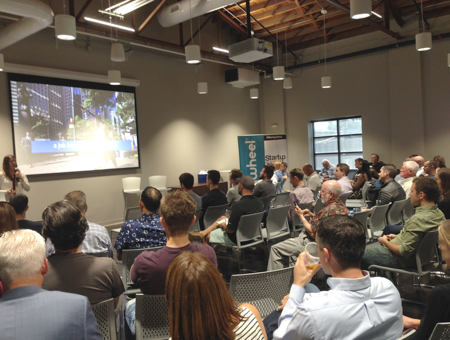 Meg’s presentation was immediately followed by a crash course in self-driving cars, given by Autonomous Fusion’s Stephen Welch. Next came a cybersecurity investigation, courtesy of Pete Seeber and John Britton from Rocus Networks, which led into a group panel discussion. This section of the event focused on ethical concerns that arise in innovation contexts, with a strong emphasis on maximizing growth and economic productivity. The impact of inclusive, green infrastructure on financial vitality is an aspect of sustainability seldom discussed, and the many local entrepreneurs in attendance proved an engaging audience for this conversation. 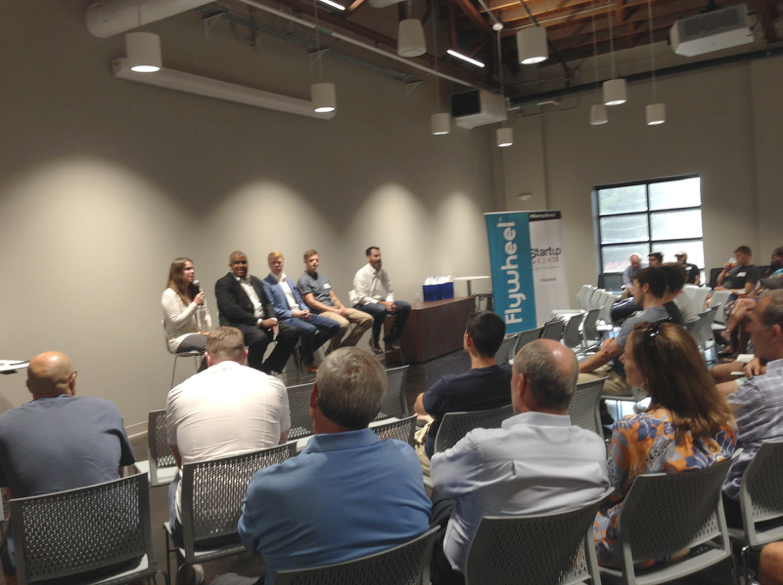 While the majority of the panel touted self-driving cars as a boon to innovation and development, Meg took a different direction: connecting the efficacy of our transit networks to Charlotte’s economic vitality. She referenced the Mecklenburg Quality of Life Explorer several times, pointing out how something as low-tech as a bus stop can connect a neighborhood to shops, schools, churches, and other sources of socio-cultural richness. In the end, the factors that add up to “smart cities” don’t always balance out as neatly as a checkbook. As Meg put it, “it’s possible to get everything right on paper, and still build cities that no one wants to live in.”