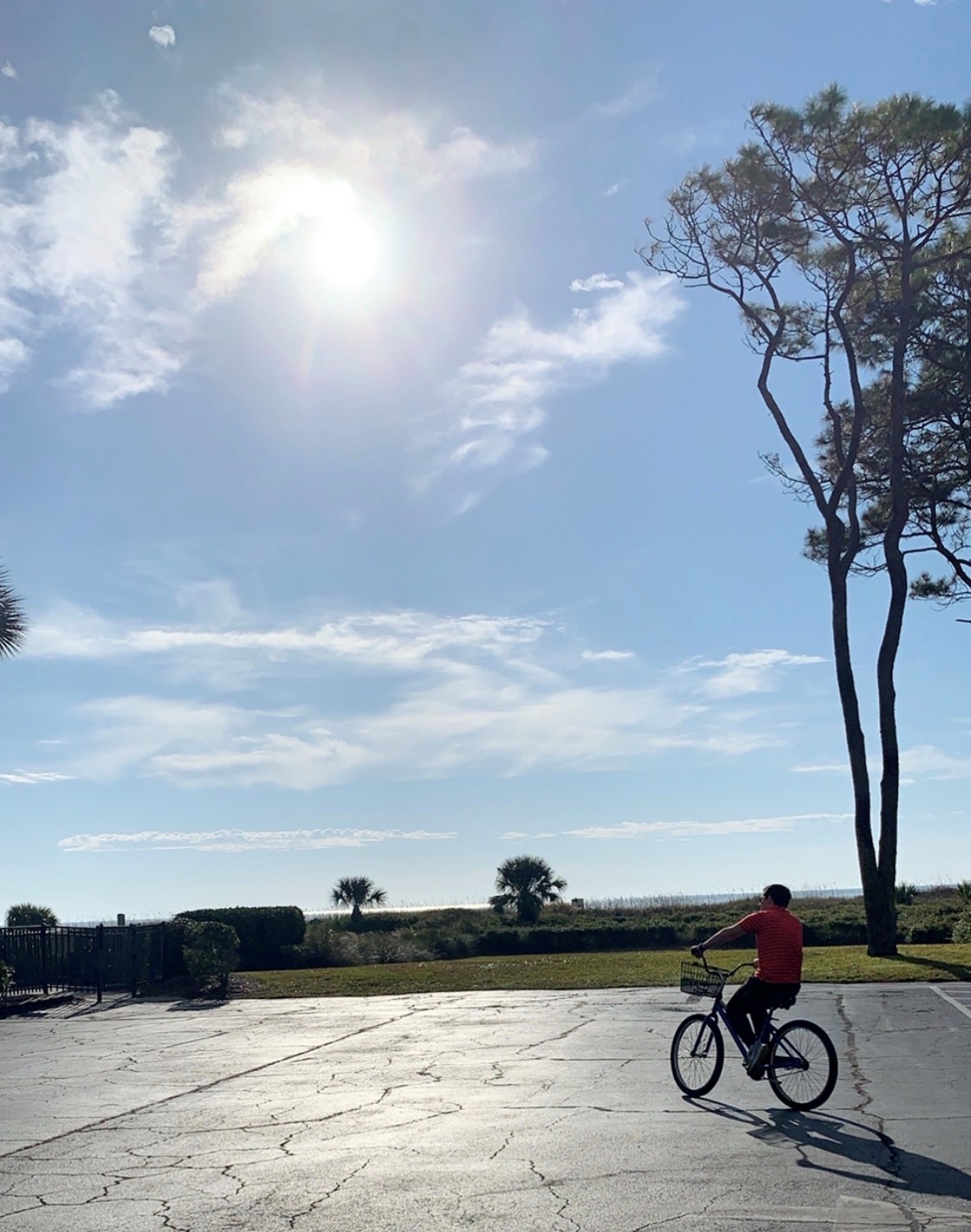 Will Pellisero has long been a sustainability advocate. He and his family are big fans of composting, gardening, and solar energy. But before connecting with Sustain Charlotte, he hadn’t made the connection between sustainability and transportation. “I didn’t even really think about driving,” he says now. “It wasn’t my biggest priority.”

In 2017, Will participated in the Arts and Science Council’s Cultural Leadership Training program, a 10-month program for emerging community leaders where they have the opportunity to engage with local nonprofits. After encountering Sustain Charlotte through the program and meeting some of the team, Will joined the board of directors. As he learned more about Sustain Charlotte’s focus on land use and transportation, his view of sustainability began to expand. “I’ve grown to be super interested in transit development,” he says. “Once we make it easier for people, they’ll be more likely to change their behavior.”

A year after joining the board, he decided to implement some of the things he’d learned in his own life. He bought a bike and started using it for short trips instead of driving. Gradually, he learned tips to make biking even easier for him--like using a bike rack instead of a backpack to conserve his energy or using a bike with a skinnier tire. Now that he’s gotten more comfortable biking, he tries to bike anywhere under five miles.  As a father to a two-year-old and a five-year-old, Will and his wife try to make biking, walking, and taking the Light Rail a fun activity for their family to do together. 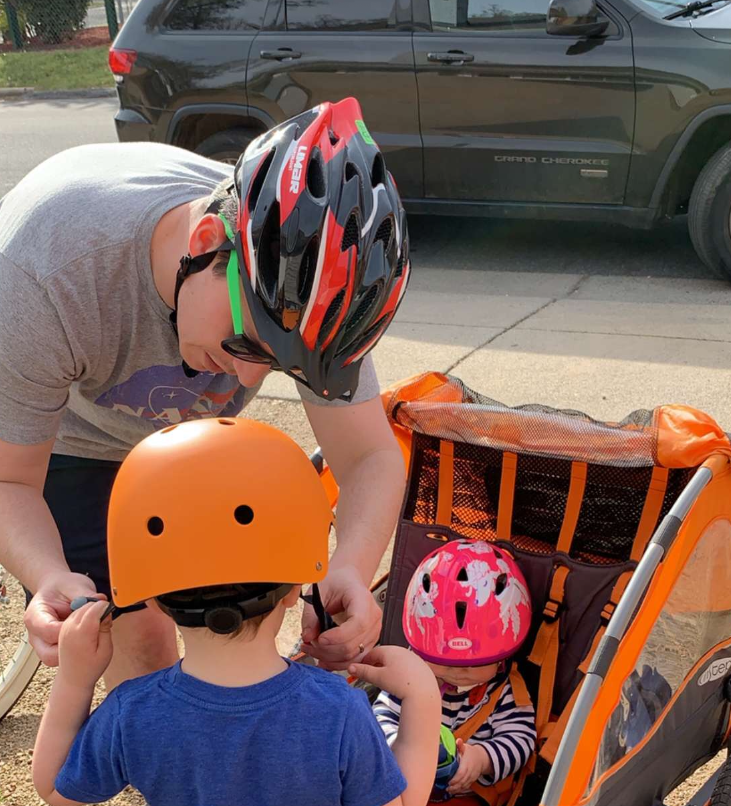 Will encourages others to consider how they can reduce the amount of car trips they take. For him, that means asking himself, “Can I do this without driving?” anytime he needs to go somewhere.

“None of these things would have happened if I wasn’t involved in Sustain Charlotte,” Will says. “My behavior has changed by being a part of this organization.”