The Smashing Success of Biketoberfest 2017!

Biketoberfest presented by The Charlotte Knights was bigger and better than ever this year!  Almost 600 participants, over 100 volunteers, 32 sponsors, 2 routes and 2 protected bike lanes all came together to create a unique urban adventure to show people how easy it is to get around in Charlotte without driving!  We also raised over $33,000 for Sustain Charlotte!

The pictures and video speak for themselves! Check out our Facebook page to see Biketoberfest photos and see our video recap below. Thank you to everyone who volunteered their time and talent to make this event possible!  We couldn’t have done it without you.

A Tour of Charlotte Bicycle Facilities

We built on existing partnerships to create a unique experience, taking participants on a self-guided tour of current (and future) bicycle facilities in Charlotte.

Families and beginner cyclists cruised Historic South End businesses along the Rail Trail on the South End easy ride, while the more seasoned cyclists took on the 11-mile full loop around Charlotte. 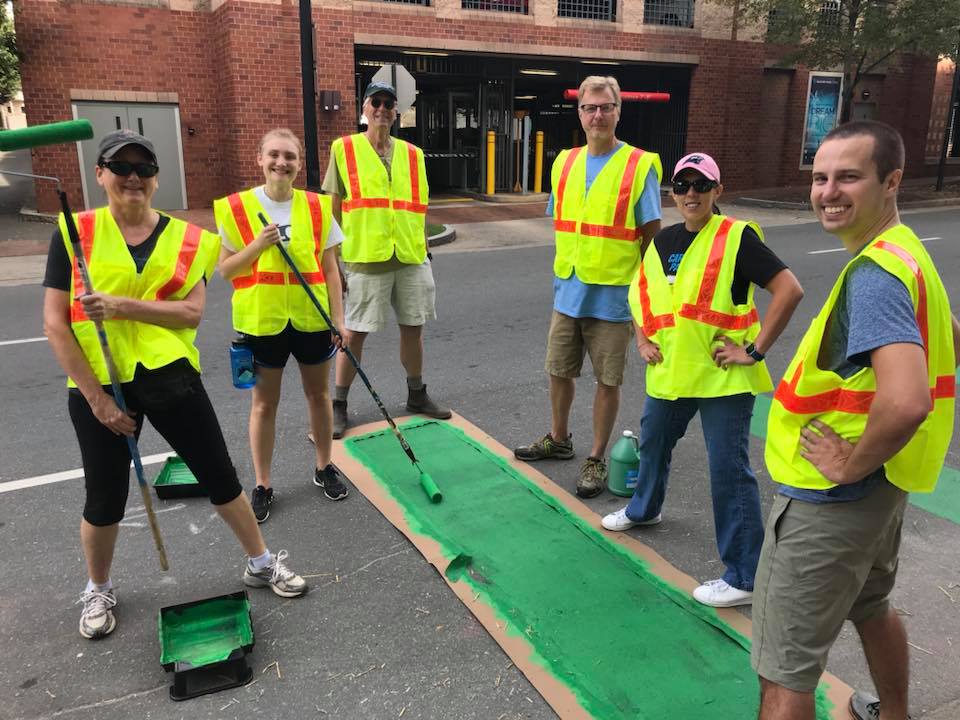 Sustain Charlotte coordinated over 70 citizen volunteers and artists to focus on placemaking on the lane! They painted new green sections of road to increase crossing visibility, installed hay bales between the cones, and placed hundreds of plants and trees to act as barriers between bikes and cars. Artists volunteered their talents to create beautiful art on the lane, making cyclists more visible as they crossed driveways. 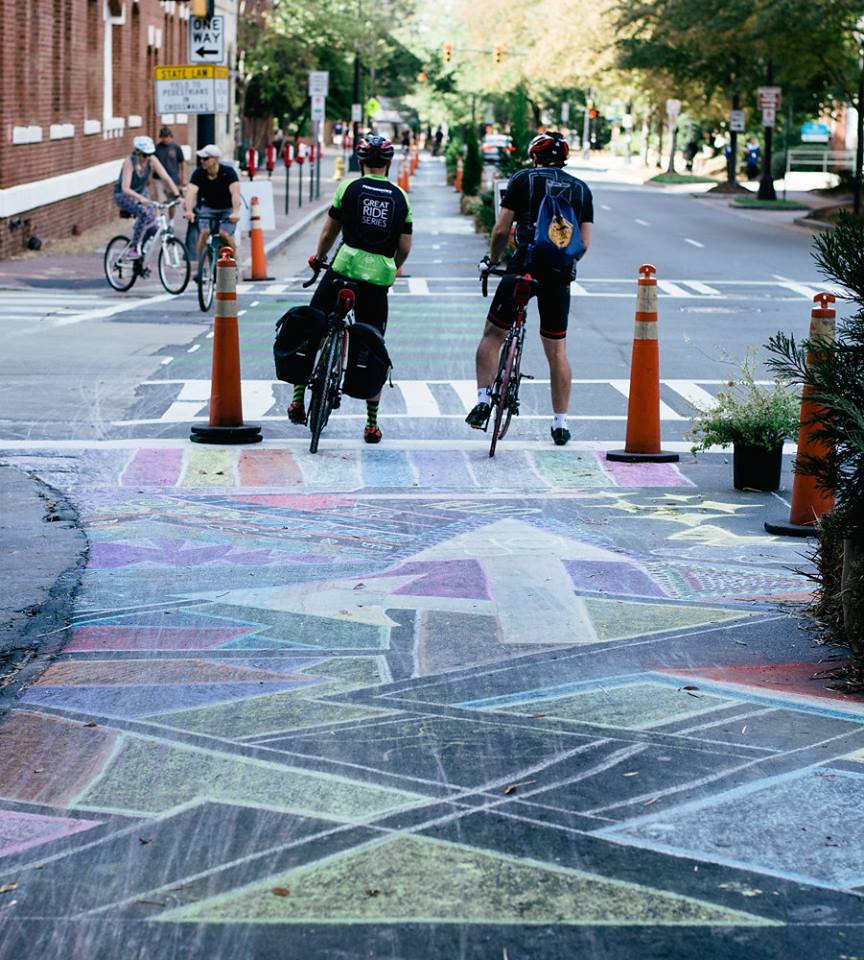 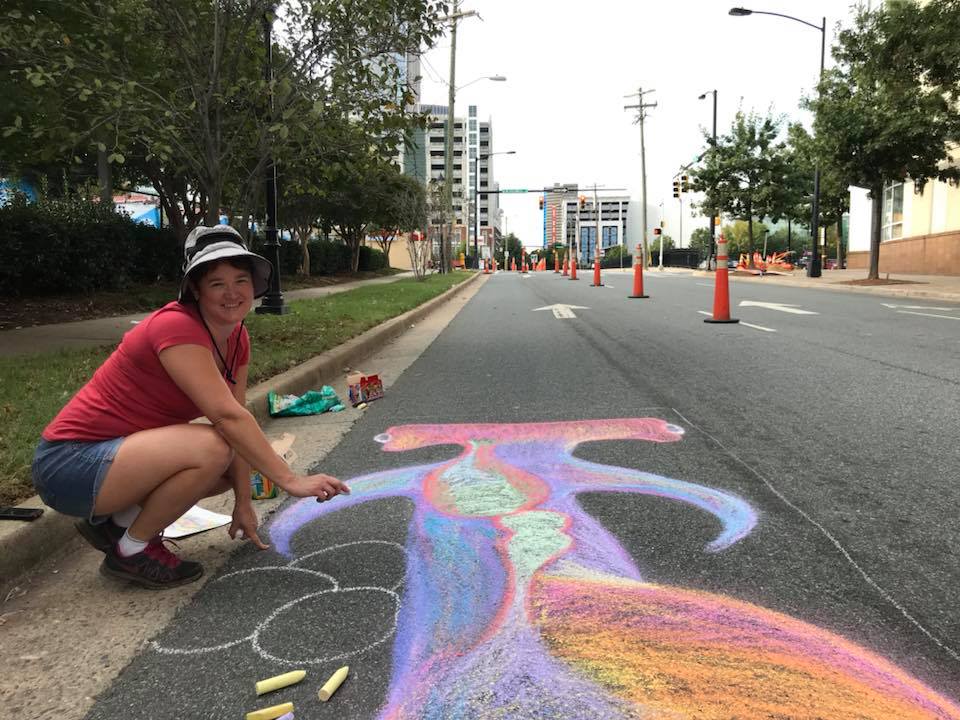 The City Council and BAC Ride

We even had some special guests who came to see all the work that our three organizations poured into the protected bike lane project! During Biketoberfest, elected city officials, Charlotte DOT staff, a member of the NCDOT Board of Transportation, civic leaders and members of the Charlotte Bicycle Advisory Committee rode the route together! Mayor Roberts, City Council At-Large Member Julie Eiselt and City Council District 1 Candidate Larken Egleston led a contingent through Uptown on the protected bike lane demonstration project before heading to the Triple C after party!

They had a blast!

The Lasting Impacts of Biketoberfest

In a big way, Biketoberfest continued beyond the Sunday festivities. The Uptown protected bike lane stayed on the ground for an entire week! This allowed CDOT to collect valuable data about ridership rates and traffic patterns. It gave the City a picture of what the permanent facility, as recommended in the recently published Uptown Connects Study (read our blog post about CDOT presenting Uptown Connects to City Council here) would look like.

What Can You Do Now?

After Biketoberfest, we also collected data on how participants felt riding across Charlotte! Not surprisingly, a majority of people who answered our survey felt the most comfortable on greenways and protected bike lanes!