A look at how transit can guide Charlotte's growth

Back in December the Charlotte Planning Department hosted Todd Noell of Noell Consulting Group at the Powerhouse Studio in South End. Noell Consulting Group (NCG) is based in Atlanta and Todd has 20 years of experience in market analysis. Todd presented forecasts on potential market opportunities and demand for housing, retail and office growth in Charlotte for the next 20+ years, with a particular focus on areas around transit stations. 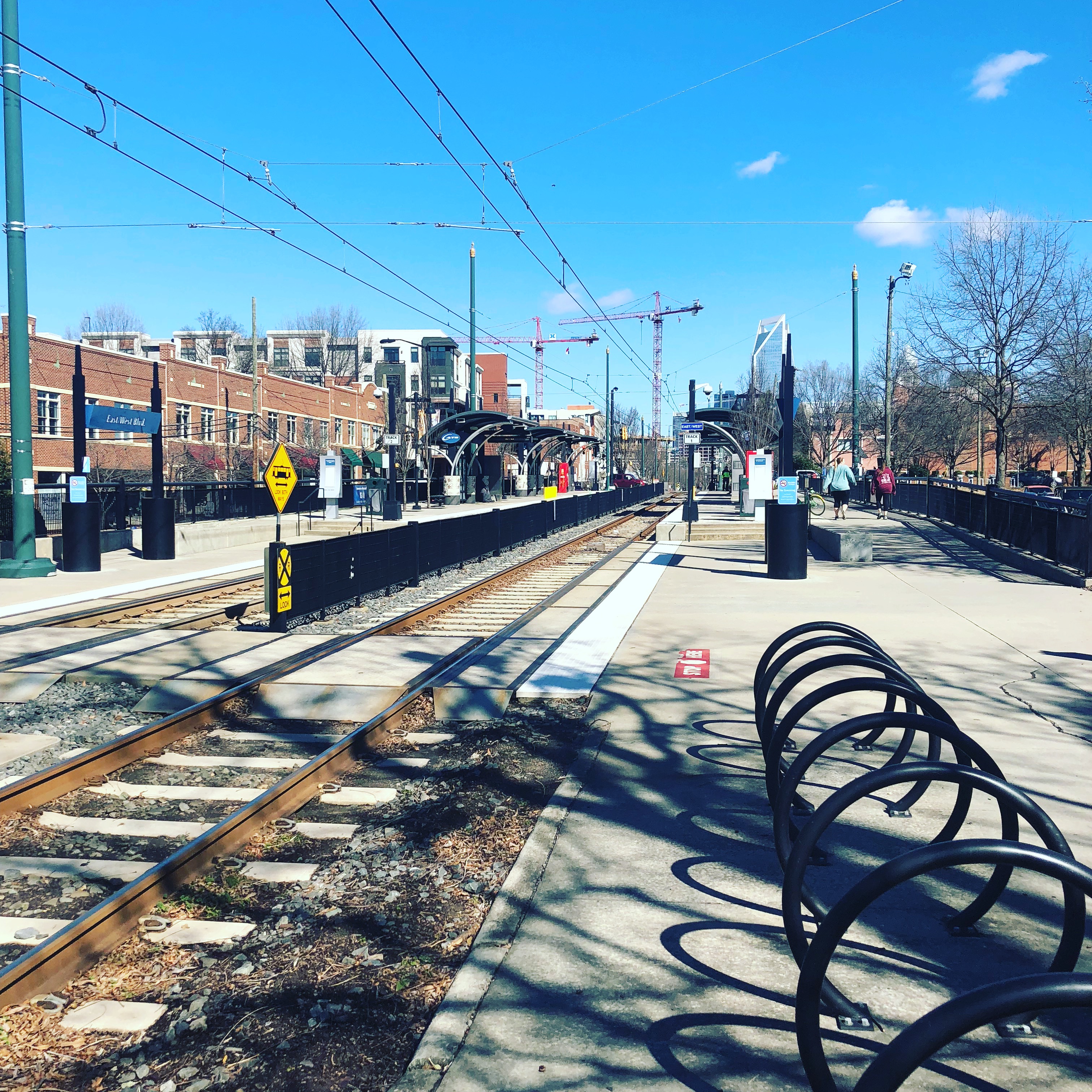 Growth Not Slowing Yet

The potential numbers show continued increases in the areas that have had strong growth historically. Areas in South End closer to the city center will continue to add Office, Retail, and Residential. The Blue Extension will also continue to see growth but some station stops will see more than others. It appears that the next few years growth will continue to outperform estimates; however, after that point growth will be more modest.

The suburban neighborhoods that were built in the ’70s, ’80s, and ’90s are being identified as a challenge to redevelop. Infill projects are happening as well as green-field development but often areas that lie in between are struggling. Examples of this missing middle ring are the stations that lie on the BLE between NoDa and University City. Tom Hunter Station presents itself with a walk score of 57 and has some of the lowest potential numbers along the entire Blue Line Corridor. Sharon Road West is also near the bottom of the list for potential future development. It has a walk score of 22.

There appears to be a strong connection between an area’s walk score and the potential growth in the future. Almost every station or activity center that had a higher walk score also had higher growth in all three categories of Office, Retail and Residential. An example from the Blue Line Extension showing the NoDa 36th Street station with a walk score of 75 outperforming the Parkwood station with a walk score of 47. The same can be said for stations located closer to the Uptown area. These are the older suburban neighborhoods developed prior to the 1970s and offer a stronger convenience and higher walkability factor.

There is an opportunity to prevent the lost potential for future growth to disconnected pockets of development. Todd Noell shared data beyond the transit corridors. It included seventeen Activity Centers from Uptown to the new River District. Most of the 17 centers are disconnected from transit, lack parks, and greenways and have walk scores below 60. In fact, Center City is the only transit connected Activity Center currently. It also has the potential demand for over 5 million more square feet of office development. Let’s compare the potential office demand to the five next biggest activity centers: Southpark, Ballantyne, Whitehall, Coliseum and the future River District. They make up almost 8 million square feet of future development. Most of that will be disconnected and require a car to get around.

That is an awful waste of resources to locate all those jobs in isolated places without transit and that lack walkability. There is an opportunity to use this data to plan more efficiently and effectively to reduce car dependence and provide Charlotte with a higher quality of life. 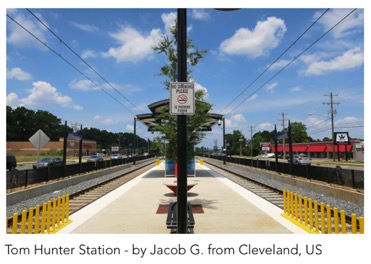 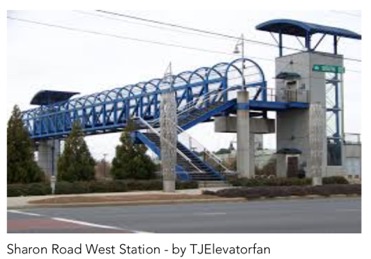 The analysis of growth presented by Noell is still quite conservative for the near future. Activity Centers like Southpark and Ballantyne along with the Blue-line Transit corridor will continue to rapidly grow for a few more years. The longer-term outlook does show a slow down on growth overall. This is due to factors like a future national economic recession, increased Baby Boomer retirement, and some unknowns. The unknowns center around technology advances like driverless cars or social/political items like reduced immigration populations and increased national protectionism.

However, it is up to all of us to decide the future path of Charlotte. We can continue to keep things as they have been for decades. We can keep Charlotte an auto-dependent city and continue to spend billions on highways and lane expansion. Or we can choose to do things differently and invest in multiple modes of transportation. This can be paired with a comprehensive smart growth plan for the city and surrounding areas. As Charlotte changes, we need to be open to changing our habits and beliefs.